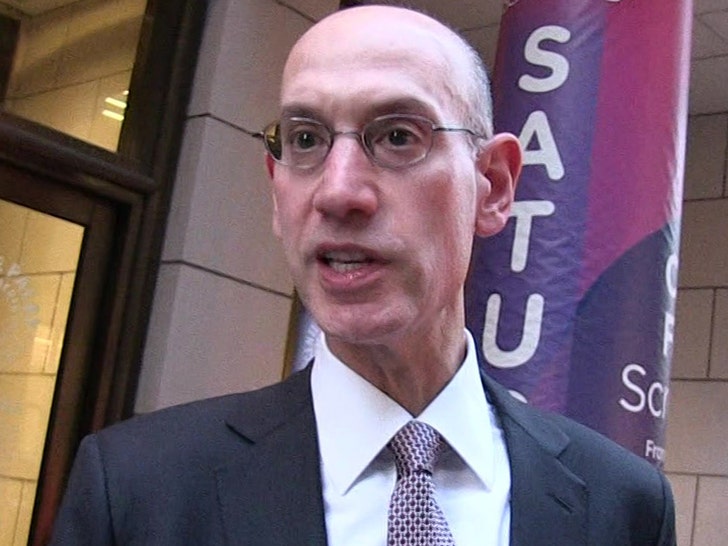 NBA commissioner Adam Silver is going to Shanghai to try and repair the league's relationship with China ... but says he won't bend when it comes to protecting freedom of expression.

"The NBA will not put itself in a position of regulating what players, employees and team owners say or will not say on these issues," Silver said ...  "We simply could not operate that way."

Silver spoke with the media on Tuesday to discuss China essentially blackballing the Houston Rockets after team G.M. Daryl Morey tweeted out support for protesters in Hong Kong.

The NBA initially issued a statement saying it was "regrettable" that Morey's tweet offended some Chinese people, which caused a firestorm of criticism back in the U.S.

"I recognize our initial statement left people angered, confused or unclear on who we are or what the NBA stands for," Silver said in a new statement.

"And in this case, Daryl Morey, as the general manager of the Houston Rockets, enjoys that right as one of our employees."

"What I also tried to suggest is I understand that there are consequences from that exercise of, in essence, his freedom of speech. We will have to live with those consequences."

As we previously reported, China's state broadcaster said it was pulling Houston Rockets games off the air. Sponsors have abandoned the Rockets and the NBA is scrambling to try and smooth things over ASAP.

Silver says China is also now refusing to air the Lakers vs. Nets preseason game set to go down in Shanghai on Thursday ... but he sees the event as an opportunity.

"My plan all along has been to travel to Shanghai tomorrow, and I plan to attend the Lakers-Nets game Thursday night. It's my hope that when I'm in Shanghai, I can meet with the appropriate officials and discuss where we stand, and again, put those remarks from Darl Morey and my remarks in an appropriate context of a many-decades-long relationship and see if we can find mutual respect for each other's political systems and beliefs."

"But I'm a realist as well, and I recognize that this issue may not die down so quickly." 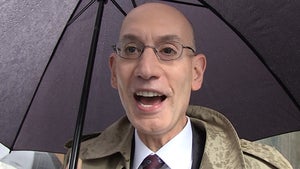 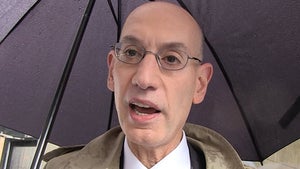