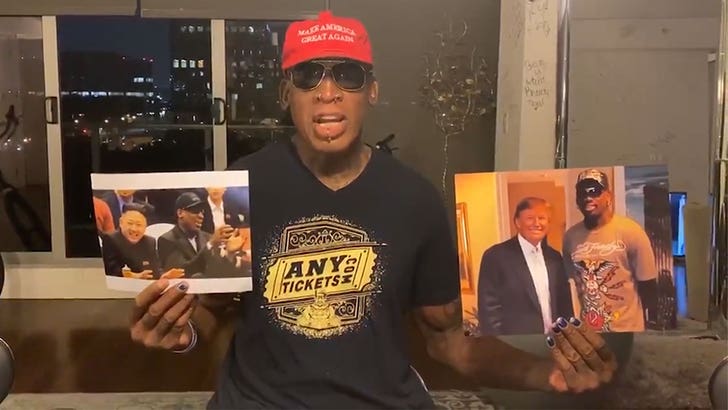 The answer to the international crap storm of an incident between the NBA and China ... well, it's Dennis Rodman, according to, Dennis Rodman.

In case you somehow haven't heard ... China's relationship with the NBA is super strained after Rockets GM Daryl Morey expressed support for protesters in Hong Kong.

China cut bait with the NBA -- and that's a HUGE financial blow for the league -- but all may not be lost.

Rodman posted a video on Twitter Wednesday ... calling on the NBA to put him on a plane to China so he can smooth over the situation.

"Commissioner Adam Silver, I know a thing or two about diplomacy. Book me a ticket to Shanghai with you, Ambassador Rodman."

In the video, Dennis is holding 2 images ... a photo of him and President Trump, and another of him and Kim Jong-Un.

That's the thing ... if nothing else, Rodman does have personal relationships with some very powerful people. 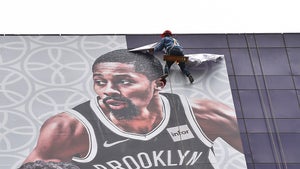 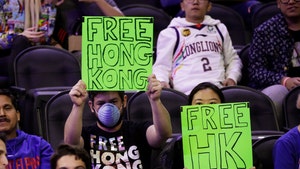