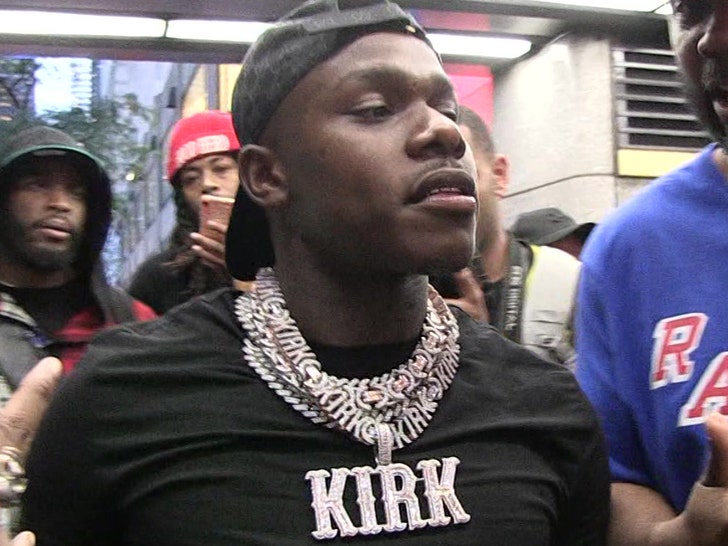 DaBaby is firing back at the promoters who sued him for bailing on a show ... he's now suing them, and claiming the reason he never took the stage was over a lack of security.

According to new legal docs obtained by TMZ ... DaBaby is suing Nothing To Something ENTertainment for breach of contract related to a scheduled gig back in May at Centro Night Club in Lawrence, MA -- a gig DaBaby never followed through with.

In the docs, DaBaby claims the contract he signed with the promoter promised him two security guards at the club, but the rapper says NTS failed to deliver on the night of the show. DaBaby claims the lack of security is the reason he didn't perform.

As we first reported ... NTS sued DaBaby back in July for bailing on the gig, claiming it paid DaBaby upfront and shelled out even more cash to promote the performance, only for him to dip before the show even began.

It's interesting ... on the night of DaBaby's scheduled gig at the center of the lawsuit, his personal security beat the crap out of a guy outside the venue, and the vicious beatdown was caught on camera.

The man who got beat up by DaBaby's posse, fellow rapper Don Trag, is currently suing DaBaby.

In the new docs, DaBaby claims his contract with NTS requires them to cover him for any damages relating to Trag's lawsuit. 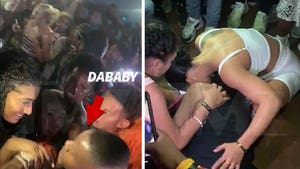 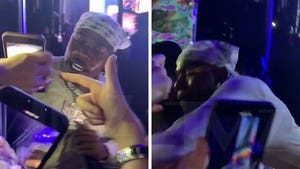