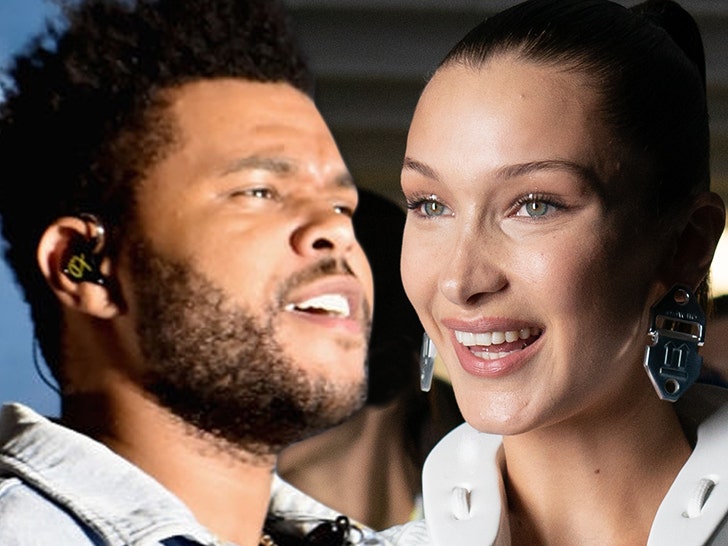 The Weeknd and Bella Hadid hit it off at the model's birthday party, but only as close friends ... TMZ has learned.

Reports surfaced Friday claiming the once inseparable pair were dating again after celebrating Bella's 23rd birthday together in NYC Thursday night. The bash was held at L'Avenue at Saks and Le Chalet and was allegedly attended by celebs like Taylor Swift and Hailee Steinfeld.

It was The Weeknd's attendance to the party that got people talking, the two were seen hanging out the entire night. 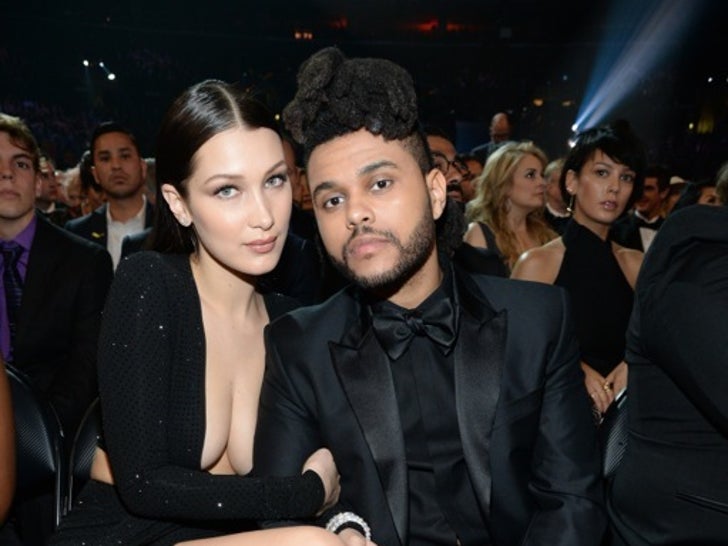 However, sources close to the couple tell us there's nothing romantic about the rendezvous, the pair are simply good friends now.

It was about two months ago when Bella and The Weeknd called it quits ... sources told us he wanted to take the time to focus on his new projects, including music.

It wouldn't have been the first time the two have split and gotten back together ... but this time, it just ain't so. 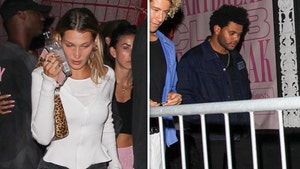 Bella Hadid Leaves Club Minutes After The Weeknd Shows Up 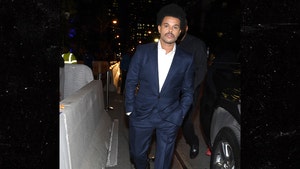