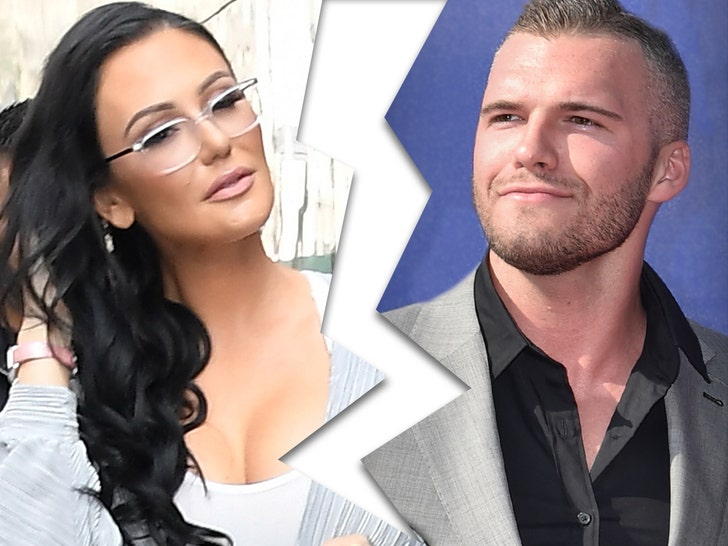 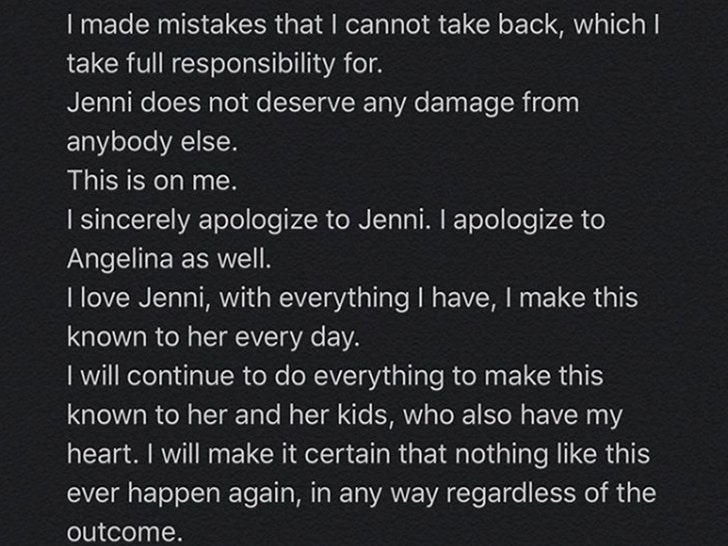 Zack issued his mea culpa Friday afternoon on his Instagram, saying he made a big mistake and taking responsibility for his actions in Vegas. Zack says he still loves JWoww and her kids, and vows to not make the same mistakes twice.

JWoww's done with her BF after the latest "Jersey Shore: Family Vacation" episode ... which revealed he got handsy with Angelina in Vegas.

Sources close to JWoww tell TMZ ... she called it off with Zack Clayton Carpinello after seeing Thursday night's episode. She says she's hurt and feels disrespected by both Angelina and "someone who stated they loved me" ... Zack.

After watching the incident, which was shot 5 months ago, JWoww said on IG ... she was kept in the dark and "probably laughed at and made into a story line that will forever haunt me."

Here's the recap ... Zack, who's also known as 24 on the show due to his age, put his arm around Angelina's waist at a Vegas club. At one point, he put his hand on her leg and possibly touched her butt. 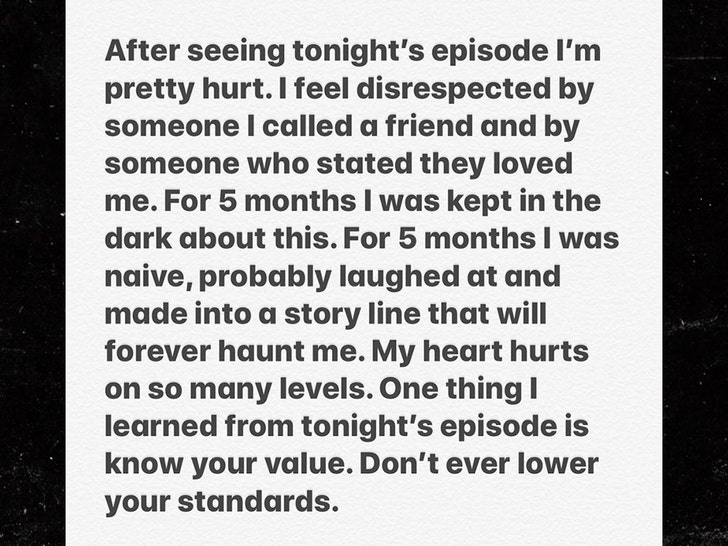 JWoww had no idea what went down because she was basically passed out nearby. We're told none of the other cast members told her about it, including Vinny, who witnessed it.

In her post, she added ... "My heart hurts on so many levels. One thing I learned from tonight's episode is know your value. Don't ever lower your standards."

It might get worse on the show for JWoww before it gets better ... a preview for upcoming episodes shows Angelina telling her fiance about Zack allegedly groping her, and fights ensue because JWoww thinks she's lying. 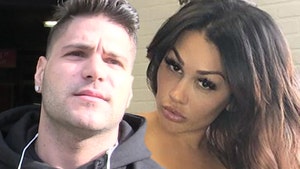