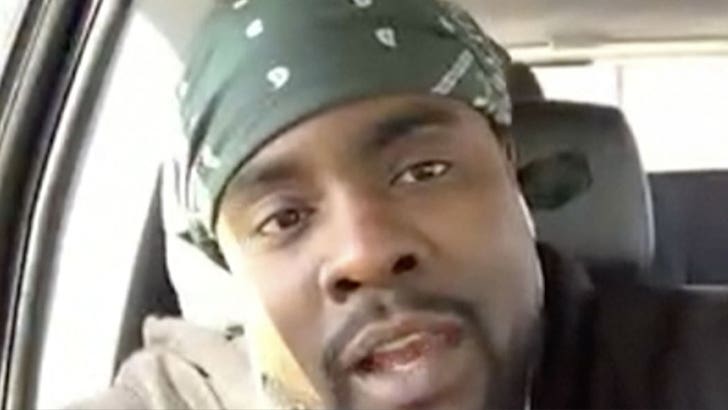 Wale's pushing a brilliant idea that would help artists the second they put pen to paper on a new record deal ... now he just needs record labels to step up.

The rapper hopped on "TMZ Live" Friday and talked about a noble and personal cause -- getting record labels to do right by looking after the mental health of their artists as they rise and fall.

Wale's committed ... so much so he dropped his new studio album, "Wow ... That's Crazy" to bring awareness on #WorldMentalHealthDay. The rapper says with artists being under the microscope these days, every one of their moves -- from bad days to breakups -- are immediately magnified 100 times over.

Wale says artists generate so much revenue for record labels, it's only right that companies find a way to help them maintain their sanity.

Wale's been open about his struggles with depression, and touches on some of that on his new album. It's clearly been cathartic for him, 'cause he was in a great mood as he talked to us moments after touching down in Dallas.

He's currently in the middle of his "Everything Is Fine" tour -- which ends October 28 in Seattle -- and his "On Chill" was #1 on Billboard's Urban Radio chart last week. 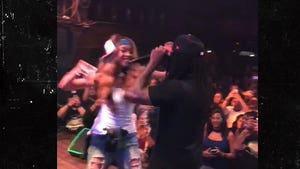 Wale Parties With The Whole Damn WWE In New Orleans