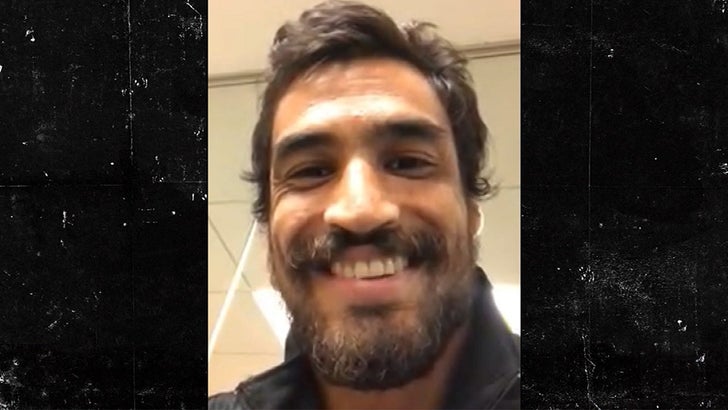 Badass fighter and Brazilian Jiu-Jitsu royalty Kron Gracie tells TMZ Sports he never wanted to choke people for a living ... he was about kickflips and ollies until a tragedy changed the course of his life.

Ya gotta understand who Gracie is ... his dad's Rickson Gracie -- regarded as one of the greatest BJJ practitioners ever -- and his grandfather's Helio Gracie -- who literally invented BJJ. 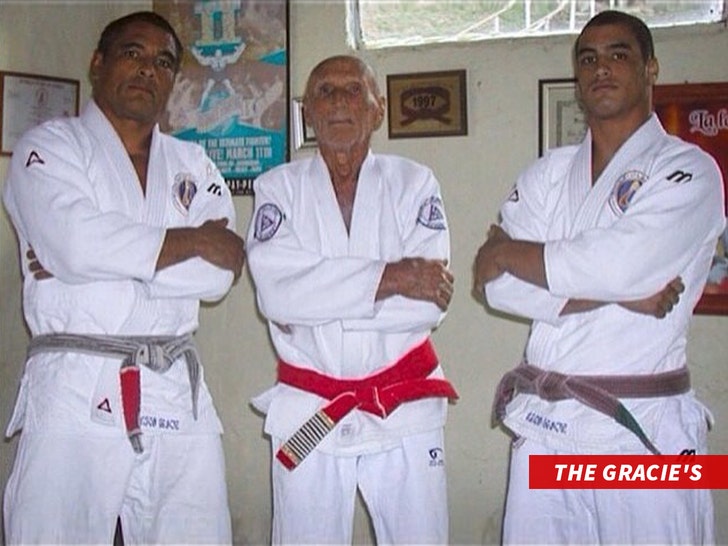 But, when he was growing up, he told us he had no interest in fighting.

"When I was younger I wanted to skateboard. I liked skateboarding. I had like little skateboard sponsorships and surfing, and that was all fun to me. I had no real interest in jiu-jitsu. As a young kid, it was kinda just the family business."

"I wanted to give my dad a son who was a champion, and I wanted to make my brother proud and I had all the resources to do such. So, it would be stupid and ignorant to not do what I did."

The 31-year-old undefeated fighter's path to that championship runs straight through Cub Swanson this Saturday at UFC Fight Night 161. 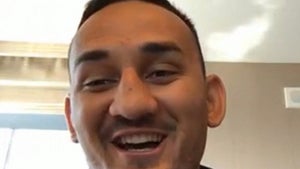 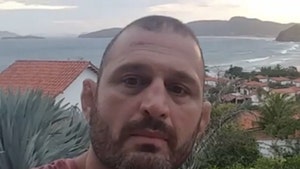