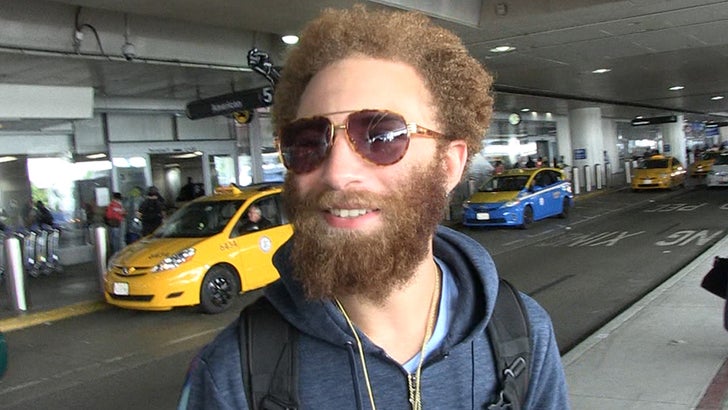 MMA fighter Luis Peña -- aka "Violent Bob Ross" -- tells TMZ Sports the time has come to renegotiate his contract with the UFC ... and he's confident he's gonna get it.

We spotted the 26-year-old after he landed at LAX on Sunday following a controversial split decision loss to Matt Frevola at 'UFC Fight Night' on Saturday ... and it's clear Pena thinks he got robbed.

Pena points out that Frevola trains in Tampa -- where the fight went down -- and he suggests there may have been some "small-town bias" affecting the judges' cards.

Pena stormed out of the Octagon after the judges announced the decision -- and Luis admits he was heated and pissed off, and let his emotions get the best of him.

"At the end of the day, it's on me for not going out there and finishing the fight," Pena says.

Still, Pena (7-2 as a pro) is not only a good fighter -- but he's entertaining -- and it seems the UFC appreciates it. Pena says UFC exec Sean Shelby told him the company is ready to start talking about a new deal.

As for his nickname, Pena says he's a big fan of the real Bob Ross -- and reveals the smokey little way he pays tribute to the legendary artist when he's not training for a fight. 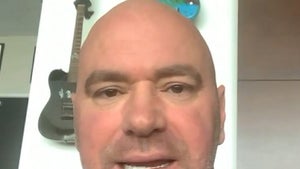 UFC's Kron Gracie Wanted To Be Skateboarder, Not Pro Fighter