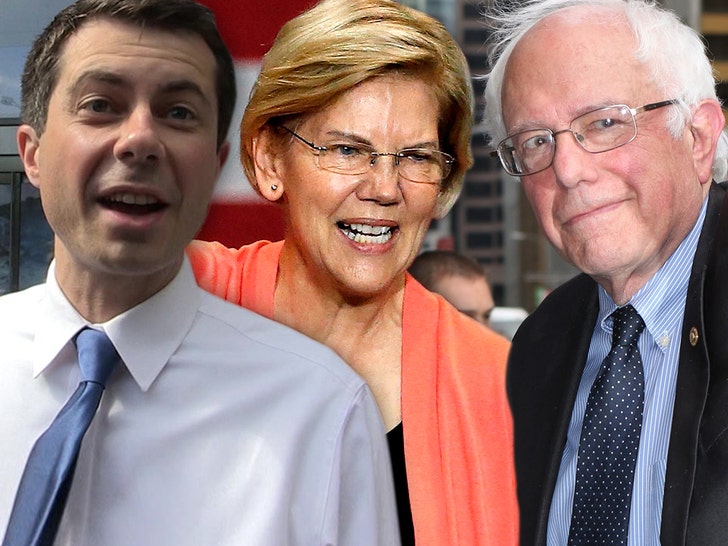 Pete Buttigieg is nipping at the heels of Bernie Sanders and Elizabeth Warren when it comes to campaign donations -- thanks, in no small part, to Mayor Pete's strong celebrity backing.

We combed through 2019 Federal Election Commission filings to find which celebs keep cutting checks for Pete, Bernie and Liz ... and Buttigieg has the upper hand.

Alyssa Milano is leading the way for Mayor Pete after throwing down $3,050 this past quarter ... while Michael J. Fox, Jennifer Garner and David Hyde Pierce all plunked down $2,800.

Zachary Woods is right behind with his $2,500 donation ... and Pete got $1,500 from both Anthony Rapp and Emmy Rossum, plus $1,000 each from Ben Platt, George Takei and Christine Taylor.

All told, including non-celebrities, Mayor Pete's campaign raised north of $19 MILLION in the 3rd quarter, and only Sanders ($25.2 mil) and Warren ($24.6 mil) raked in more among Democrats. 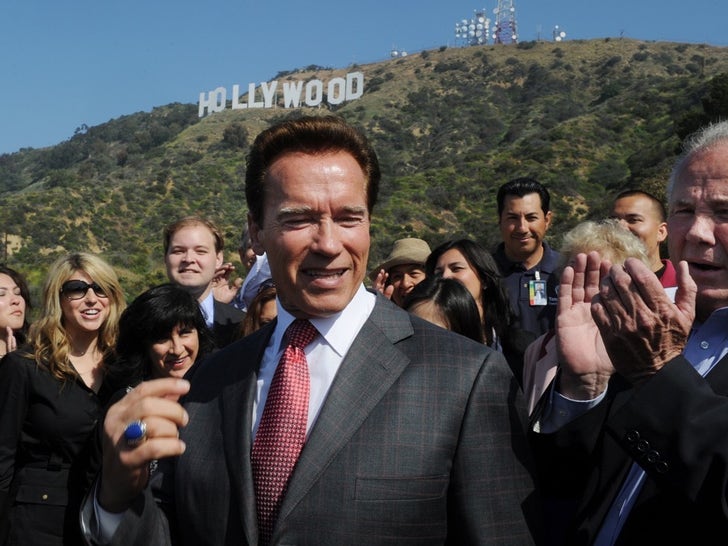 The list isn't as long, but Sanders and Warren are getting some support in Hollywood. Bernie's includes $550 from Mark Ruffalo and $250 from Jason Mraz and Matthew McGorry ... plus $2,500 from Dan Castellaneta, the voice of Homer Simpson.

We've seen it before -- in 2016 and 2018 -- too much celeb support can be a turnoff to some voters. So, there's no guarantee they'll get you elected, but their money definitely helps. 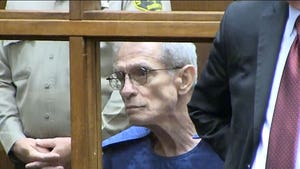 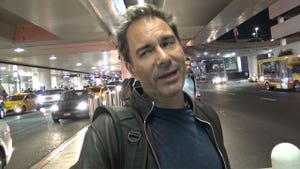