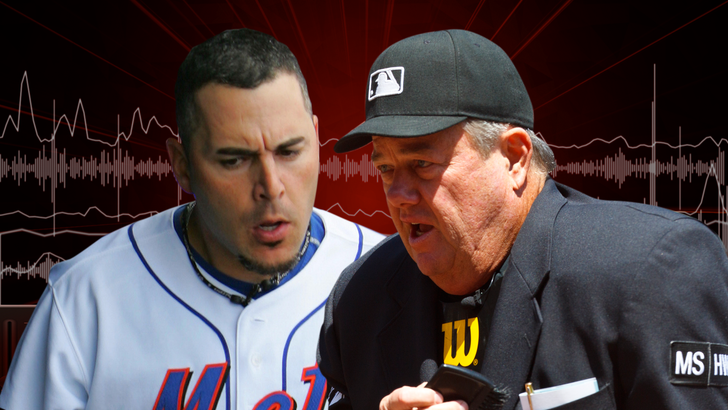 A famous MLB ump says Paul Lo Duca is lying ... claiming he did NOT "open up" the strike zone for a star Mets pitcher who let him borrow a sick '57 Chevy -- and now he's suing.

The pissed-off ump is Joe West -- a baseball legend who's been working MLB games since the '70s.

West is FURIOUS over claims Lo Duca made during an April 18 podcast on The Action Network ... when the ex-Mets catcher accused West of essentially taking bribes from star closer Billy Wagner. 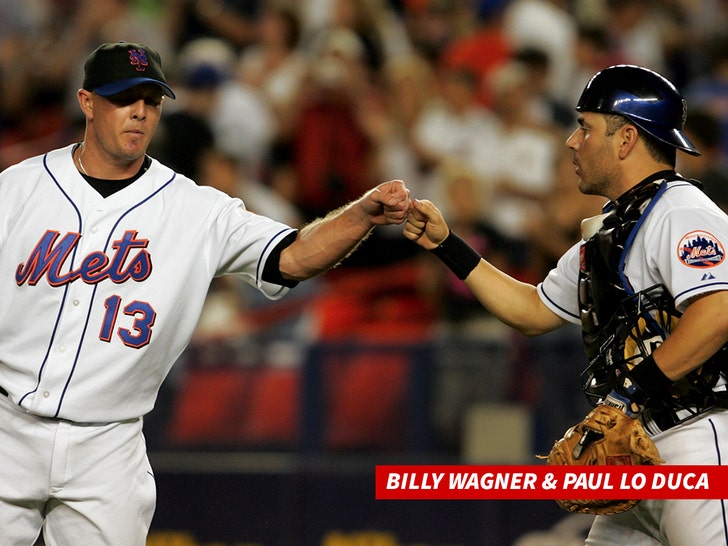 Specifically, Lo Duca said during a game he was catching around 2006 or 2007 against the Phillies ... he noticed West (the home plate umpire) was being extra generous with strike calls for Wagner.

In fact, Lo Duca claims West called the final 3 batters out on strikes to end the game.

Afterward, Lo Duca claims he asked Wagner why he was getting so much love from West ... and that's when the pitcher winked at him and explained it this way ...

"Joe loves antique cars ... so every time he comes into town, I lend him my '57 Chevy, so he can drive it around ... so then he opens up the strike zone for me."

In his lawsuit, West claims he was FURIOUS when he heard the allegations -- claiming the story is 100% made up and he can prove it.

West says in 2006 and 2007 ... he was only the home plate umpire for a game between the Mets and Phillies ONE TIME -- and claims Wagner did not pitch at all.

In fact, West says that game he umped ended on a home run -- NOT a called strikeout.

West also claims he NEVER received a car from Wagner to use ... and says in the lawsuit he NEVER "opened up the strike zone" for Wagner as a favor.

There's more ... on the podcast, Lo Duca said West had ejected him from a handful of MLB games during his career. But, West says that's also not true -- he only threw Lo Duca out of ONE game.

West is suing Lo Duca and The Action Network for defamation, claiming Paul's claims were reckless and just plain false -- and has hurt his reputation as fair umpire. He's asking the court for unspecified damages.

FYI, all three players in this drama are big-time MLB stars -- West has been umping MLB games since the '70s ... while Lo Duca and Wagner were multiple-time All-Stars in their respective careers. 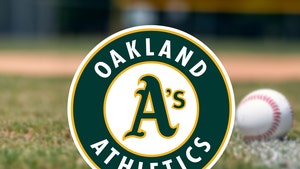 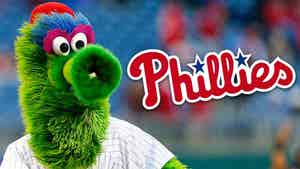 Philadelphia Phillies In War Over The 'Phanatic,' Could Lose Mascot