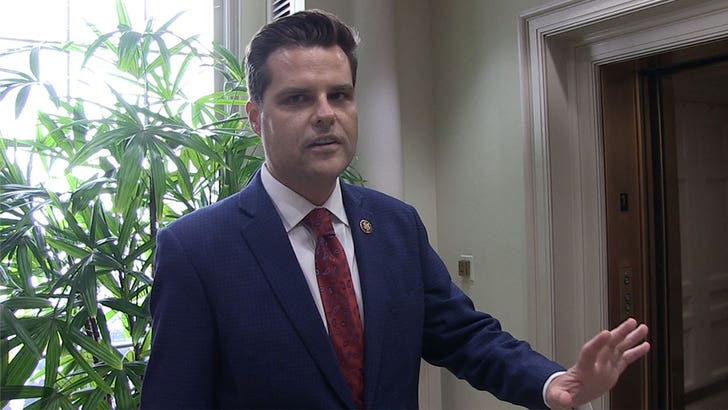 Congressman Matt Gaetz sure is feeling himself after leading the blitz of House Republicans into private impeachment hearings -- delaying them for hours -- and he's glowing about scoring brownie points with POTUS.

We got the Florida Rep. on Capitol Hill, shortly after members of his Freedom Caucus ignored protocol and barged into a secure facility Wednesday, where Adam Schiff was conducting a closed-door deposition as part of President Trump's impeachment inquiry.

I’m gathered here with dozens of my congressional colleagues underground in the basement of the Capitol.

If behind those doors they intend to overturn the results of an American presidential election, we want to know what’s going on. #StopTheSchiffShow pic.twitter.com/c9Ks9VneYt

Matt adds that he thinks their mission was accomplished for now. He says they demonstrated the Prez deserves due process, and Dems should provide transparency.

As for Trump, Gaetz says he hasn't spoken to him yet about the stunt he pulled with fellow Republicans, but he expects a strong reaction from the Oval. He went beyond gushing when we asked about his and Trump's relationship. 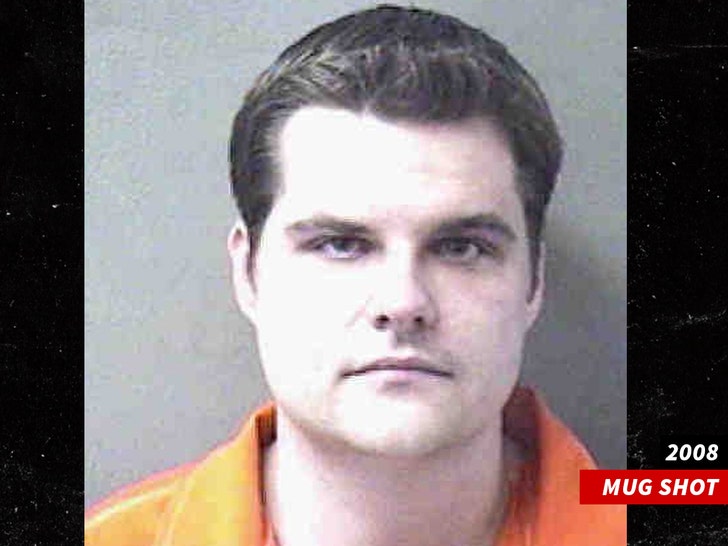 We asked if he's planning more demonstrations, and if he's willing to get arrested. Gaetz didn't flinch and, in fact, made a laughing reference to his 2008 DUI bust.

One thing he was NOT down to joke about ... comparing his sit-in protest to the so-called Brooks Brothers riot during Florida's 2000 election recount.

Gaetz assured us he's much hipper than Brooks Bros. ... or so he thinks. 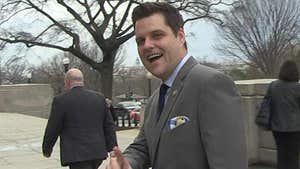