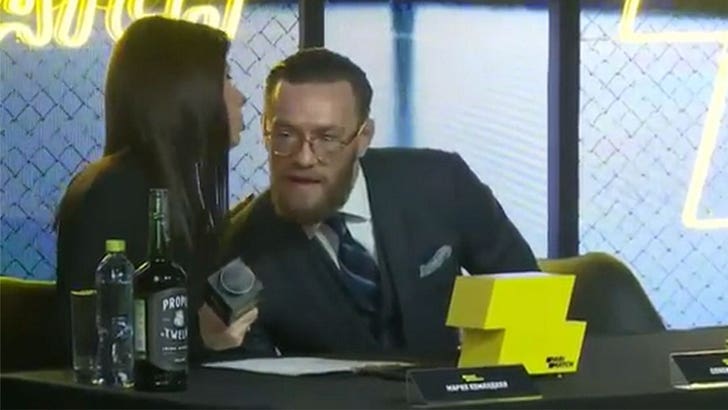 A reporter in Russia asked Conor McGregor to his face about the rape allegation against him in Ireland ... but the host of Conor's media event shut it down before Conor could answer.

McGregor had invited Russian media to Moscow for a mystery press conference Thursday --  with Conor's team teasing the event this way, "Perhaps he will make statements about his imminent return to the octagon."

Of course, Conor DID address his fighting career and his whiskey business -- but when one reporter tried to ask about McGregor's legal issues ... he was stopped in his tracks.

The whole exchange went down in Russian -- so we got it translated and this is what we were told happened.

The reporter starts off friendly and praises Conor as a top athlete but says he wants to ask a serious question: "News is coming out that Conor McGregor raped a 20-year-old lady."

The moderator cuts him off saying, "We're not going to talk about that today."

She praised the reporter as a good guy -- but warns him to "behave himself."

FYI, Conor is reportedly being accused of sexually assaulting a woman in her 20s outside of Dublin pub. He was also accused of raping a woman back in December. Earlier this week, McGregor "emphatically denied" the recent allegations.

Conor -- who doesn't speak Russian -- leaned over after the exchange to ask what happened ... but the moderator waves it off and moved on with the event. 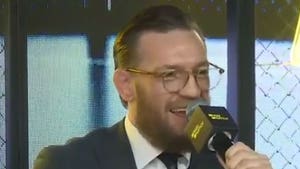 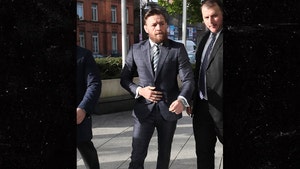