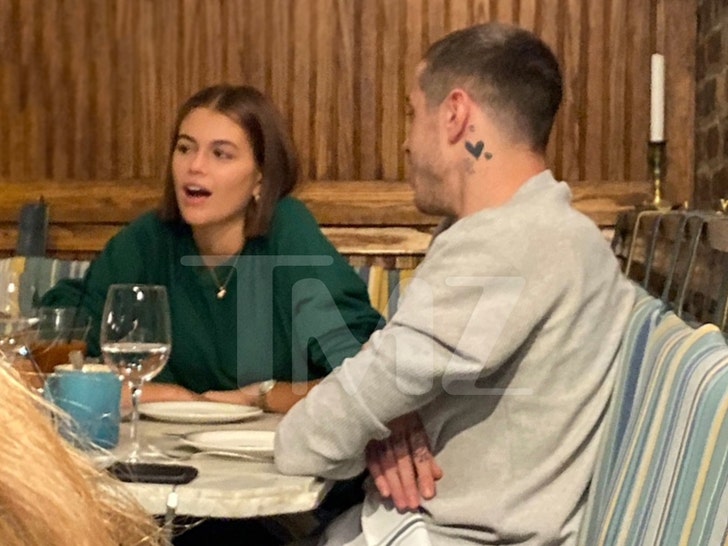 Pete Davidson is taking full advantage of his single life, grabbing a bite with a smoking-hot model ... who happens to be Cindy Crawford's not-so-little girl!!!

We know, we know -- no food on their plates. Spare us the model jokes ... their grub probably hadn't come out yet. But yeah, models aren't known for massive appetites.

The lunch outing is interesting because Pete was reportedly seen leaving Kaia's apartment Wednesday. We don't know yet if it's a romantic hook-up or just a friend-zone thing -- but either way, Pete's been doing just fine since his split from Ariana Grande. 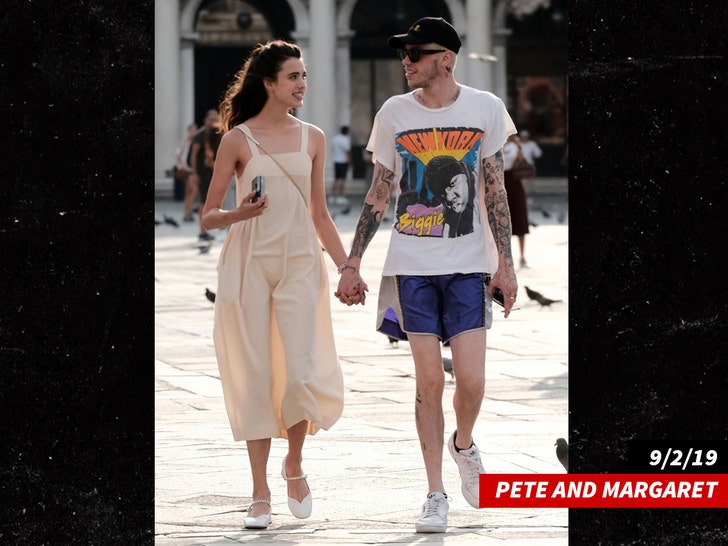 As we've reported ... Pete and "Once Upon a Time in Hollywood" actress Margaret Qualley were super tight in Italy last month. They've since broken up ... if you can call it that after just 2 months of dating.

Before that, Pete was all boo'd up with Kate Beckinsale -- so yeah ... he's good.

Ditto for Kaia ... Cindy and Rande Gerber's daughter's blown-up in the modeling world in the last year. It makes perfect sense she and Pete would, at the very least, be running in the same circles. 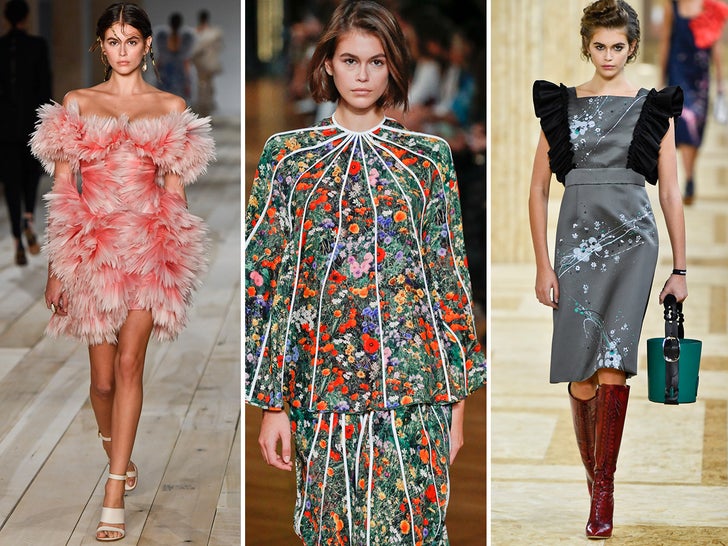 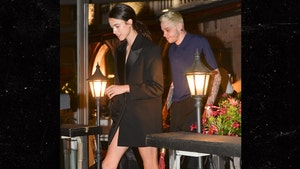 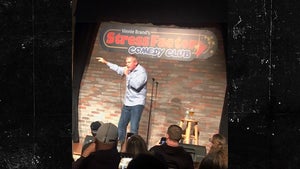 Pete Davidson Bails on Gig Over Kate and Ariana Mention, Crowd Turns on Him