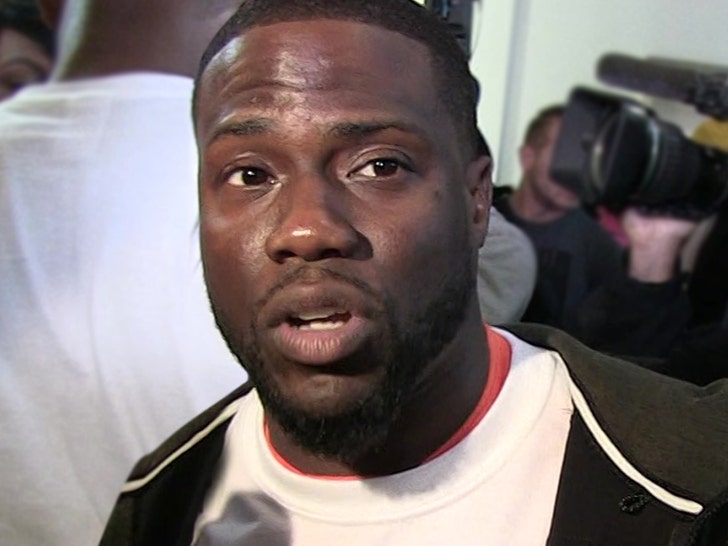 Kevin Hart appears to be sparing the driver of a nasty car wreck that nearly killed him  -- because we've learned he isn't planning to take the guy to court.

Sources close to the comedian tell TMZ ... Kevin does not intend to sue driver Jared Black, whom the CHP determined caused the crash by driving recklessly. In fact, we're told Kevin's not even going to file a claim with Jared's insurance company to cover his medical bills and the cost of the 1970 Plymouth Baraccuda, which was totaled in the single-car crash.

We're told Kevin will use his personal health insurance to cover medical costs. It's not like he needs the money. It's unclear whether he's just going to write off the value of the car.

The medical bills are going to be huge. Kevin had surgery for 3 fractures on his back and is undergoing intensive therapy. All of that put the medical bills in the stratosphere.

Here's the kicker... we're told that Jared himself has lawyered up, and could file suit against Kevin for not having the proper safety harnesses in the car. If he does sue, there's a problem, because no one in the car was even wearing their safety belt. So, even if there were harnesses, it wouldn't have done anyone any good if no one strapped in.

The wild card ... there's a long way to go before the statute of limitations runs, so Kevin has plenty of time to change his mind ... if he's so inclined. 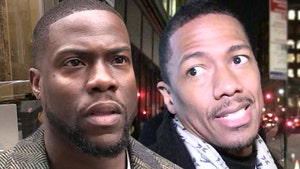 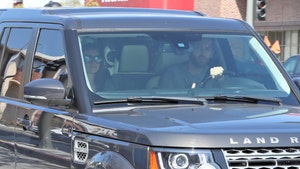 Kevin Hart Crash Driver Jared Black Back Behind the Wheel