President Trump's got people scrambling to bring home a Belgian Malinois after praising the K9 that hunted down ISIS leader Abu Bakr al-Baghdadi ... and a breeder who supplies the dogs to the U.S. military say they're being flooded with calls from interested buyers.

Remember ... Conan is the Belgian Malinois being hailed an American hero for a stealth operation in Syria, and now she's heading to the White House to be honored by Trump.

Ruidoso Malinois is the kennel supplying U.S. Special Ops with dogs -- its the largest exclusive Malinois kennel in the country -- and owner Irene Howcroft tells us she's been flooded with calls from people looking to take home a Belgian Malinois.

We have declassified a picture of the wonderful dog (name not declassified) that did such a GREAT JOB in capturing and killing the Leader of ISIS, Abu Bakr al-Baghdadi! pic.twitter.com/PDMx9nZWvw

Irene says the surge in interest comes on the heels of Trump introducing Conan to the world, and one man even offered her $85,000 for a Malinois. Irene, who has 73 dogs on-site, tells us she typically sells full-grown Malinois for between $16k and $25k, while puppies go for $2k.

Pups aren't the flavor of the month, though ... Irene says buyers are hitting her up for her biggest dogs.

No word if Conan O'Brien is among the interested parties. 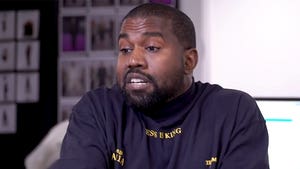 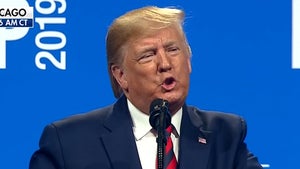