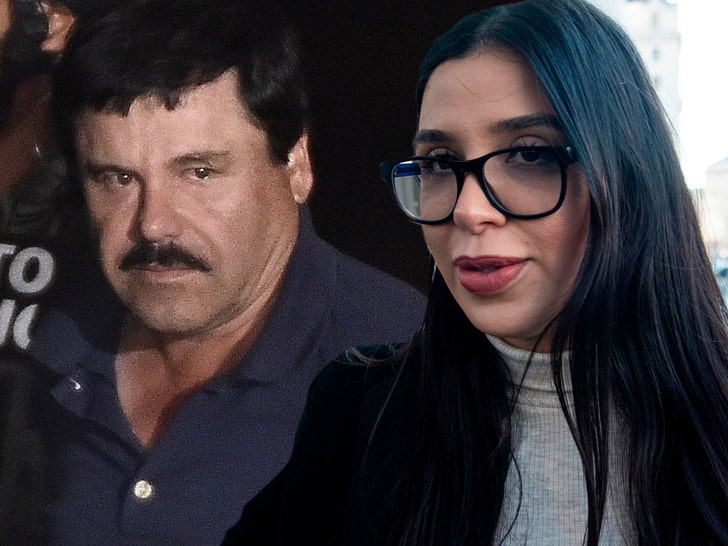 El Chapo's wife is in talks to do something really shocking, and that's talk ... on reality TV about the family business while El Chapo rots in prison!!!

Emma Coronel Aispuro was recently in Miami for a sit down with none other than cocaine godmother Griselda Blanco's youngest son, Michael Blanco. It was a business meeting, but not THAT kinda biz -- sources familiar with negotiations tell us Emma and Michael were talking about her joining the cast of VH1's "Cartel Crew." 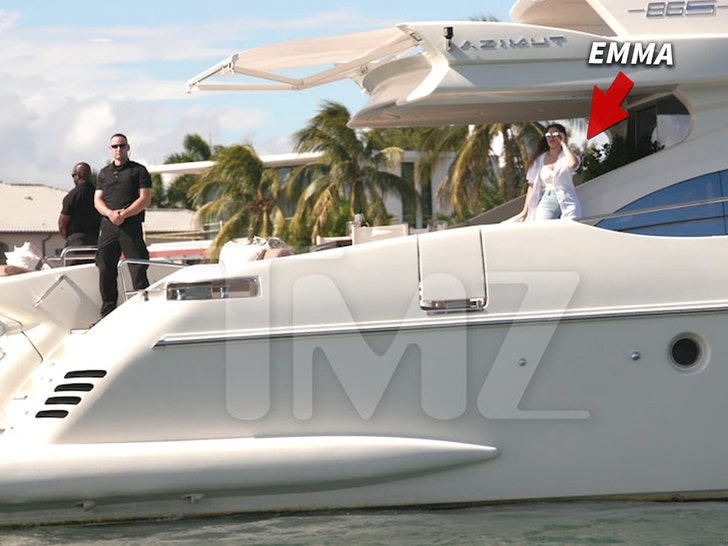 TMZ got these pics of Emma aboard a yacht -- note the bodyguards in black watching over her -- as Michael and his baby mama, Marie, pulled up on their boat for the face-to-face meeting. Michael is already one of the stars of 'Cartel' ... which is currently in its second season.

The scene looked kinda "Scarface"-y ... which, we're guessing, is exactly why VH1's trying to convince Emma to come aboard. Drama sells. 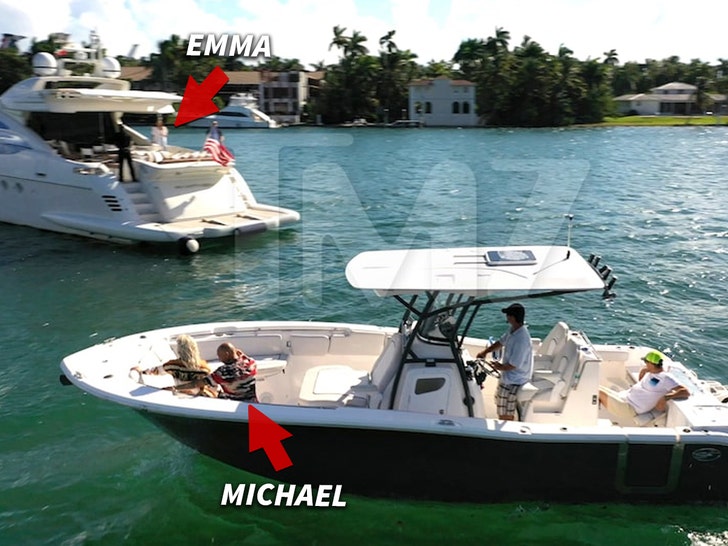 What's crazy about this deal is the fact that El Chapo's gang -- the Sinaloa Cartel in Mexico -- is still VERY much active and dangerous, even though he's serving out a life sentence in federal prison.

Just a couple weeks ago, they forced Mexican authorities to release Chapo's son by taking soldiers and cops hostage. Point is, Emma's past is still alive and kicking ... so, you gotta wonder how much she could safely say on the show.

Our sources say the deal on the table is for Emma to join the cast of 'Cartel' and begin shooting ASAP. Or maybe we should say recording ASAP, in this case. 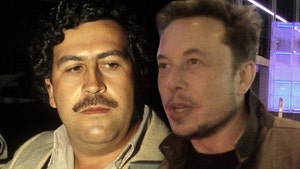 Pablo Escobar's Brother Wants to Partner Up with Elon Musk