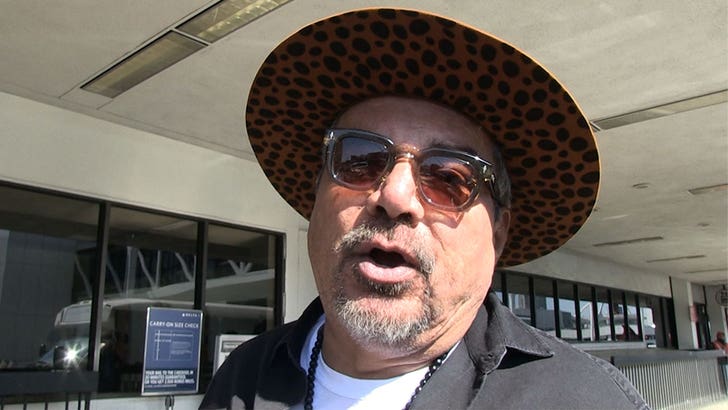 George Lopez says the chaos and literal bloodshed that's erupting over the Popeyes famous chicken sandwich just ain't worth it, especially considering what he believes you're actually eating.

The comedian was at LAX Tuesday when he weighed in on the frenzy over the notorious sandwich's comeback, telling us plain and simple ... don't get taken out for a chicken breast between a couple of buns -- 'cause there's more to live for beyond that.

ICYMI ... full-on brawls have been breaking out at Popeye's restaurants across the country over these things, and one guy even got stabbed to death waiting in line for one. 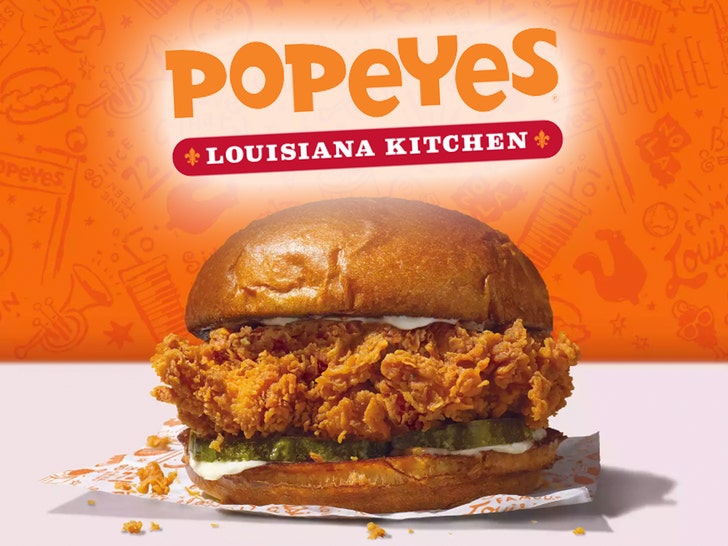 BTW, if you're gonna go and get yourself killed over something, George thinks there's only one thing worth the ultimate sacrifice. We think he's kidding. We hope he is.

As far as GL is concerned, people have lost sense of what's important. Besides, he thinks what's going into these chickens isn't all that healthy to begin with.

Doesn't sound like he's with the GMO movement, or the vegan movement for that matter. Watch ... he's got a beef with the plant-based meat thing going around these days too. 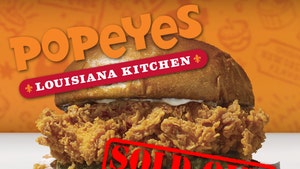