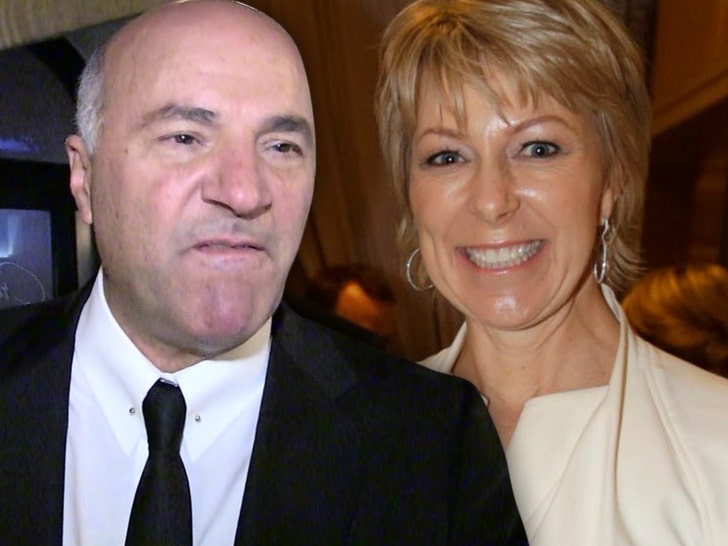 Kevin O'Leary insists his wife, Linda, was driving their boat when it slammed into another vessel on a Canadian lake, killing 2 people, but the family of one of the victims that is suing O'Leary isn't conceding Kevin wasn't behind the wheel.

TMZ has obtained a copy of the lawsuit filed by the family of Susanne Brito, listing Kevin, his wife, Linda, as well as the owner and operator of the boat Susanne was on.

The lawsuit claims both Kevin and Linda were driving the boat, although it never alleges who was behind the wheel at the time of the crash.

And, there's this ... the lawsuit claims both Kevin and Linda were incapable of safely operating their boat because their judgment was impaired by alcohol, drugs or fatigue.

The lawsuit goes on to claim both Kevin and Linda had poor vision and were prescribed glasses and they failed to wear them on the night in question.

The suit also says Kevin and Linda were texting and driving.

As we reported, Canadian authorities say Linda was driving and she was charged with operating the boat carelessly ... i.e., going too fast. The other driver was cited for operating his boat at 11:30 at night without navigation lights.

We reached out to the O'Leary's lawyer ... so far, no word back. 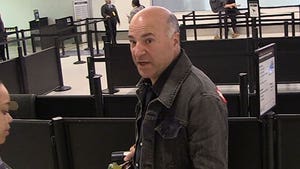