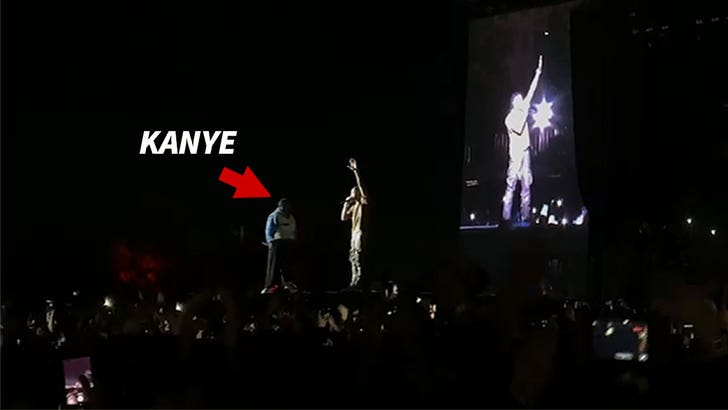 Travis Scott fans got more than they bargained for Saturday night ... because Kanye West appeared on stage and performed for the crowd.

Travis headlined the Astroworld Festival in Houston, and in the middle of his set, Kanye appeared and performed his new single, "Follow God," off his 9th studio album, "Jesus is King." 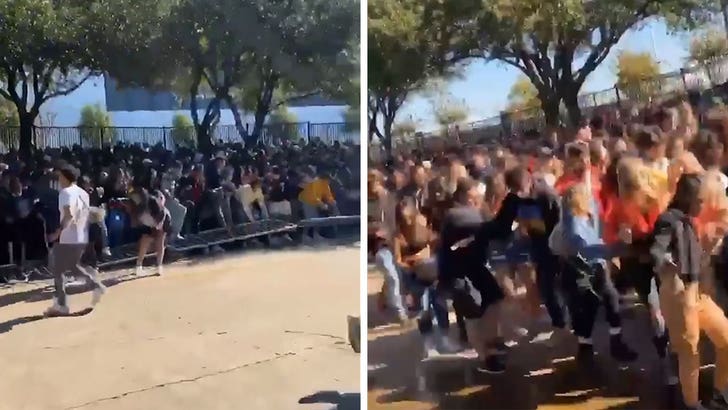 Fans went nuts, climbing barricades and stampeding into the venue. The Houston-based rapper posted the video earlier Saturday. Three people were taken to a nearby hospital and treated for leg injuries after being trampled.

As for Kanye ... he has another Sunday Service at The Forum in Inglewood at 2 PM. 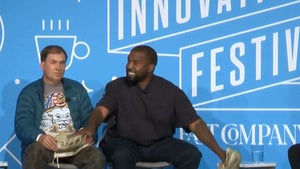 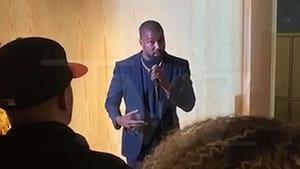