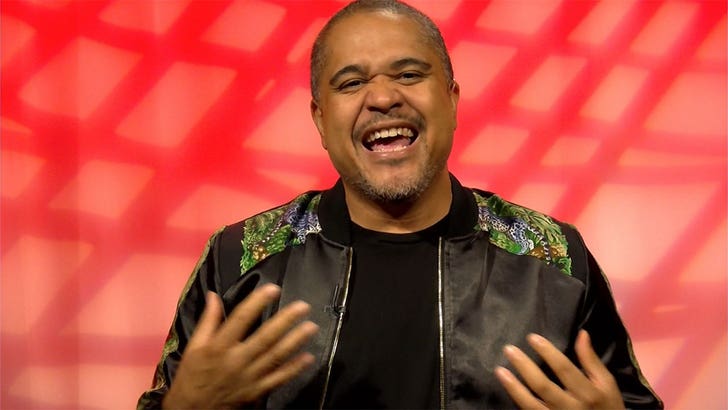 Irv Gotti is standing by his take on T.I.'s controversial parenting choices, and the Murder Inc. honcho has a confession of his own ... involving HIS daughter's boyfriend and a handgun!!!

Irv was on "TMZ Live" Monday and revealed how his birds and bees chat went with his daughter, Angie, and more importantly ... with her BF. Now, mind you, Irv says this was all in good fun, but still ... imagine being the guy in this situation.

The way Irv tells it ... he was simply reminding the young man about the importance of always being respectful when he decided to emphasize the point by pulling out a gun. Again ... just jokes. Haha?

Well, sounds like he made his point -- Irv says the guy's been nothing but respectful towards his Angie during their 8 years together, and he also has a great relationship with Irv.

Remember, Irv told us he fully respects T.I.'s right to parent how he chooses -- but also said going to gynecologist appointments with his daughter is not what he would do. Actually, you gotta see Irv describe his honest approach to the sex talk.

Oh, and Irv's got some extra advice for all the dads out there worried about their little girls. 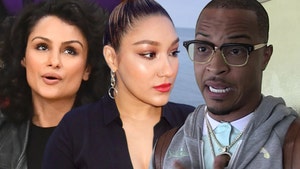