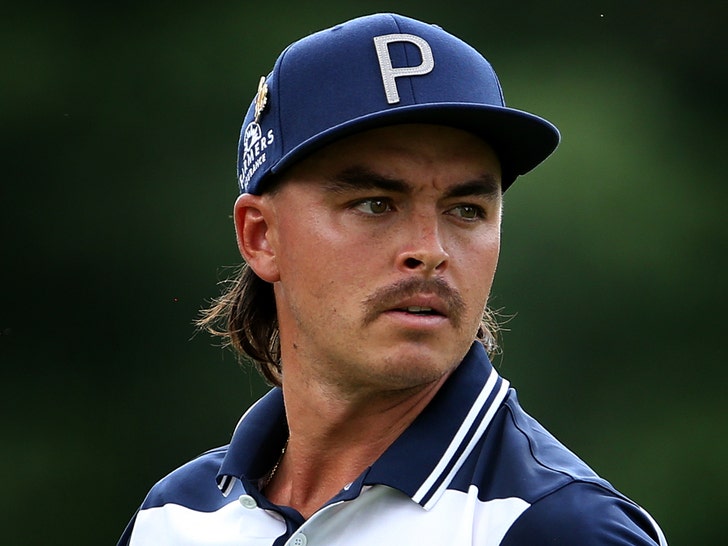 Just ask golf superstar Rickie Fowler who says he came down with a terrible case of food poisoning while honeymooning with his smokin' hot wife, Allison Stokke.

Fowler and Stokke got married on Oct. 5 down in Mexico ... and to celebrate the nuptials, the two hopped on Puma's private jet and took a sick vacay to some remote beaches. 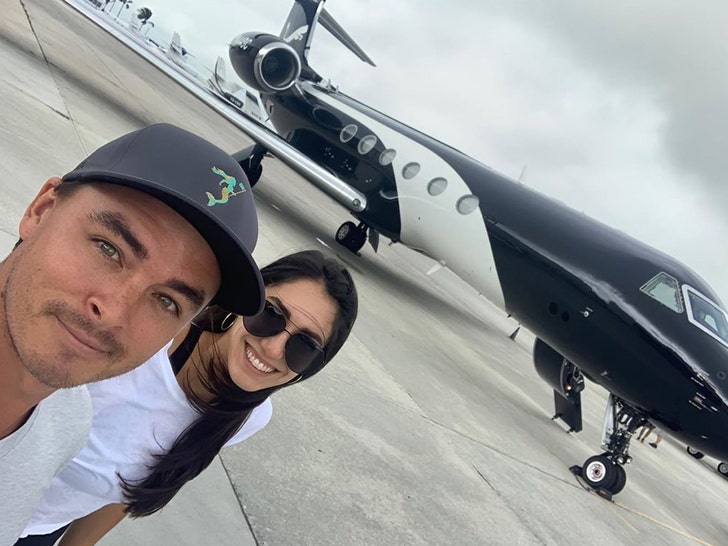 But, at some point near the end of the trip, Fowler caught Campylobacter jejuni -- a nasty strain of food poisoning -- and told Golfweek he was pretty miserable.

"It was not a fun stretch," Fowler said.

In case you didn't know ... the Center for Disease Control's description of Campylobacter jejuni is awful -- symptoms include "diarrhea (often bloody), fever, and abdominal cramps."

Rickie says he's taking meds to get better ... but the 30-year-old was forced to pull out of this weekend's Mayakoba Golf Classic while he rests up.

It's a bummer for Fowler ... but hey, a lifetime of Stokke should be more than enough to make up for it!!! 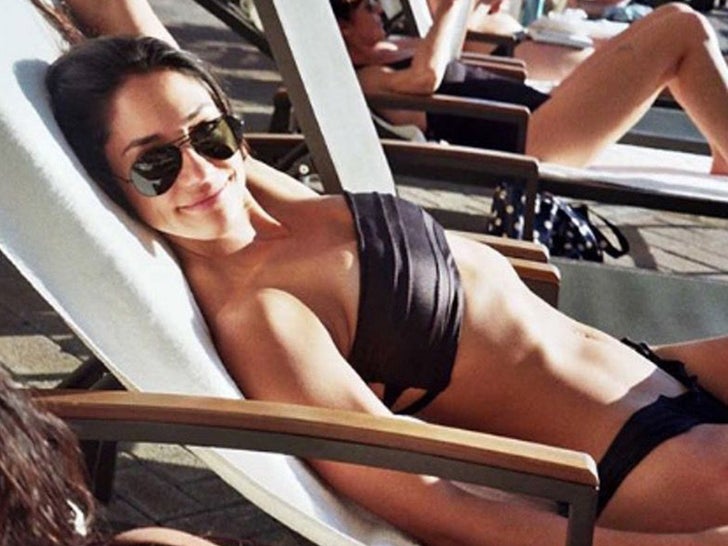 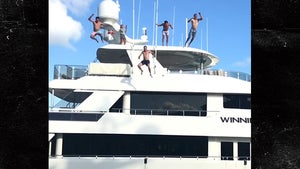 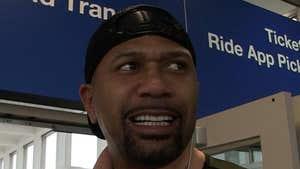