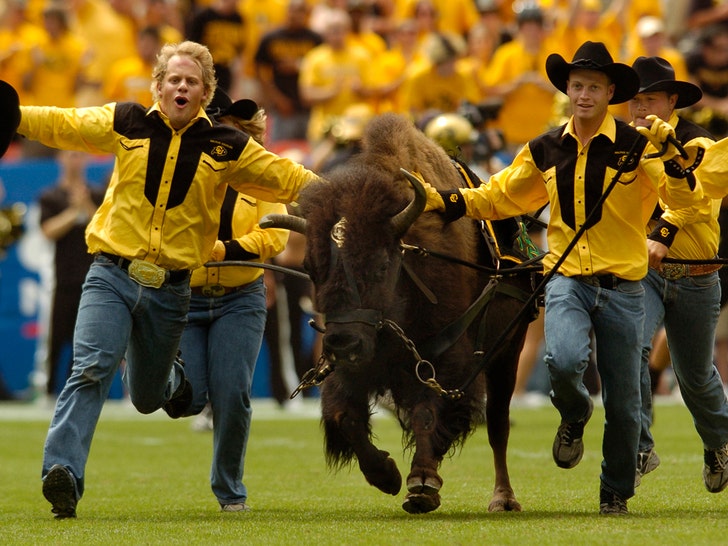 Having a real-life buffalo as a mascot can be pretty freakin' cool ... that is, unless that mascot is actually TOO WILD to control and is forced into early retirement.

That's exactly what's happening to the Colorado University's beloved furry friend, Ralphie V, who's made her last run after 12 years of service due to "safety concerns" ... the school announced Tuesday.

If you haven't seen the tradition before, it's one of the dopest things in college football -- that is -- when Ralphie behaves.

According to athletic director Rick George, that hasn't been happening lately ... so CU decided to regroup and let 13-year-old Ralphie chill before she hurts someone.

"Ralphie V has served the department and the university well," the AD said. "She has been a very special buffalo and has truly been adored by many. We hope she lives for many years to come and look forward to finding her successor."

Ralphie V will be honored at the school's final home game ... when her "career" will be celebrated.

But, don't worry CU fans ... the 53-year-long tradition will be back next season with Ralphie VI ... and the school's already started interviewing potential replacements. 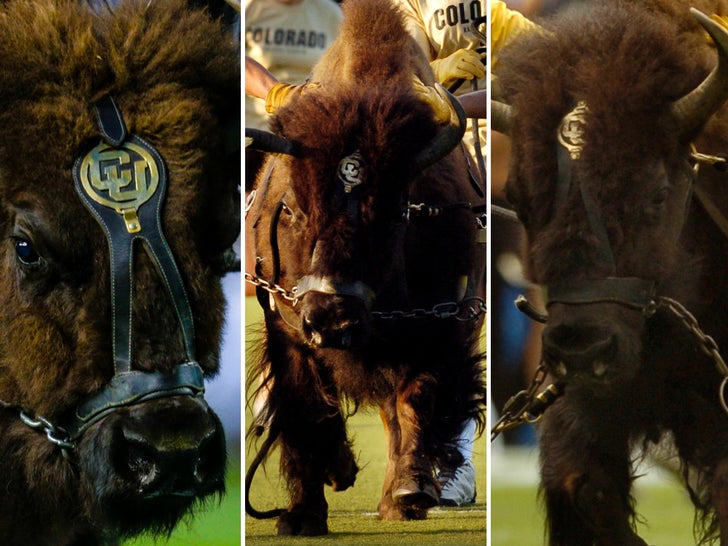 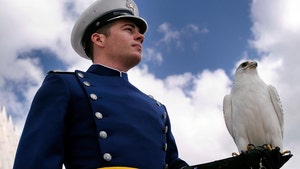 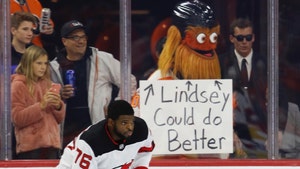