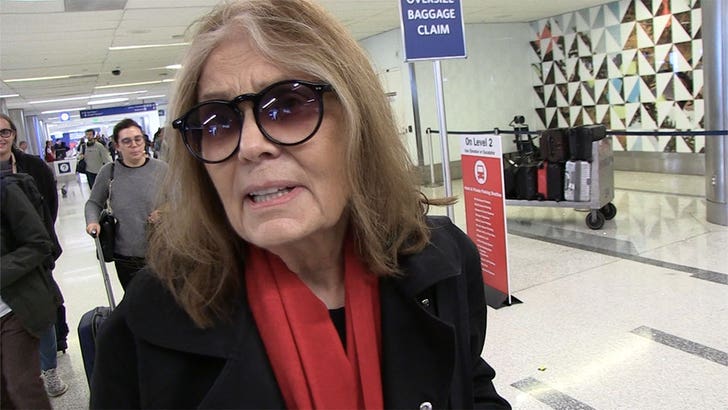 Gloria Steinem believes T.I. is violating the law by going to his daughter's gynecology exams to make sure she's a virgin, and she says the courts should get involved. Seriously.

We talked to the pioneering journalist and feminist Tuesday at LAX, where she weighed in on Tip's controversial confession about his now 18-year-old daughter, Deyjah. Like many have said, she thinks his behavior reeks of a classic sexist with control issues

As for Deyjah signing off on doctors sharing her medical info with her dad -- GS thinks there's an off-balance power relationship there too.

As we reported, T.I. went on the "Ladies Like Us" podcast and told the hosts he attends Deyjah's annual gynecology visits and asks the doctor for "his results." He said he wants the doctor to ensure her hymen is intact ... which he believes proves she's still a virgin.

When our photog broke the news to Gloria that T.I.'s cool with his younger teenage son having sex, well ... let's just say that was her breaking point.

As far as she's concerned, it's time for a judge to step up. Just watch. 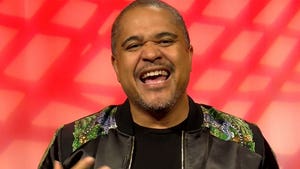