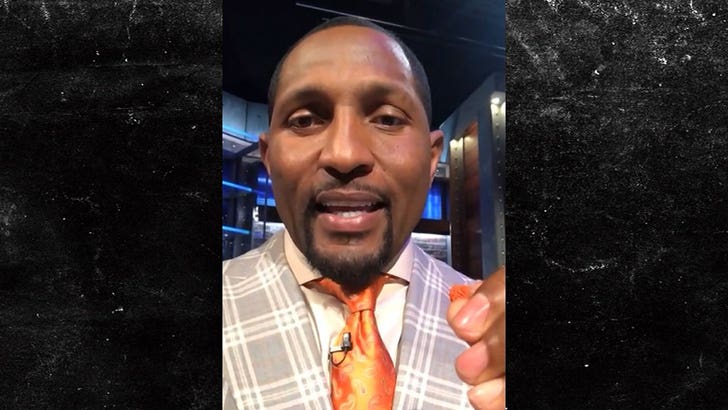 Just call him Raystradamus ... 'cause Ray Lewis tells TMZ Sports he was positive Lamar Jackson would be a beast in the NFL, saying he even predicted it to Ravens owner Steve Bisciotti back in 2018!!!

"I was telling him about this draft," Lewis says. "I was like, 'Listen. You don't know what you got in Lamar Jackson, but I watched that kid his ENTIRE career. He has an 'it' factor!'"

Ray -- who spoke with us on the set of Showtime's "Inside the NFL" -- tells us he's a HUGE college football fan ... and watched a ton of Lamar while the quarterback was tearing up defenses at Louisville.

Ray says it didn't take him long to determine the guy would be an NFL superstar, telling us, "There's a number of athletes that come around in generations that have an 'it' factor."

Lewis says he and Jackson actually have a good personal relationship as well ... telling us he hosted Jackson at his home shortly after the Ravens drafted him 2018.

"We sat out back by my pool and I just gave him all this insight about what life is and what he can do in Baltimore and how he can change the culture." 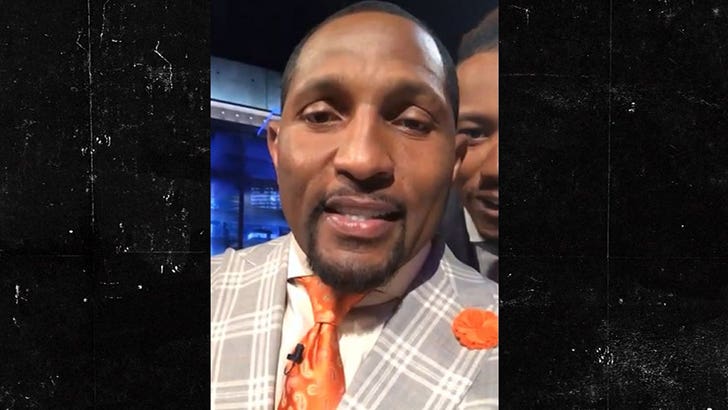 By the way, Ray absolutely LOVES Lamar but he tells us he's not ready to call him the league's MVP quite yet -- saying there are a couple other NFL stars right there in the mix for the award too!!! 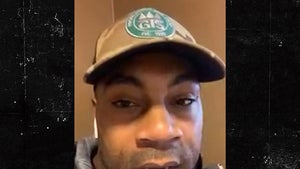 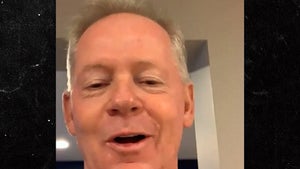