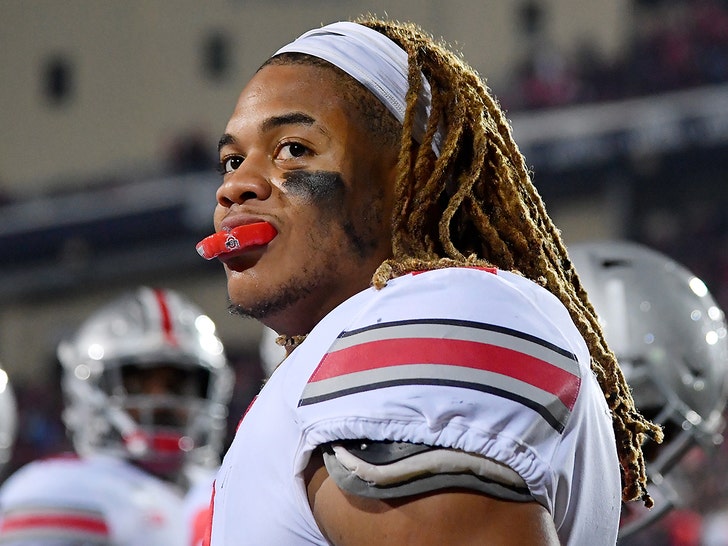 Ohio State just caught a HUGE break in the Chase Young saga ... the superstar defensive end's suspension will be over after 2 games, the NCAA determined on Wednesday.

Long story short, this means Young will be back for the Buckeyes' biggest games of the season -- #9 Penn State and big-time rival Michigan.

Young was forced to sit out OSU's blowout 73-14 win over Maryland last weekend ... and will miss the team's matchup with Rutgers on Saturday, which should be an easy win.

Of course, the 20-year-old was punished after he admitted to receiving a loan from a family friend to fly his GF out to last season's Rose Bowl.

Although Young paid the loan back in full, the NCAA ultimately suspended the pass rusher 2 games -- 2 less than what he was reportedly facing.

So, yeah ... he'll be welcomed back with open arms. 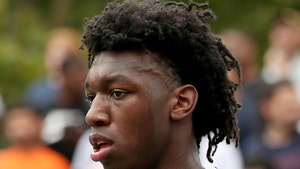