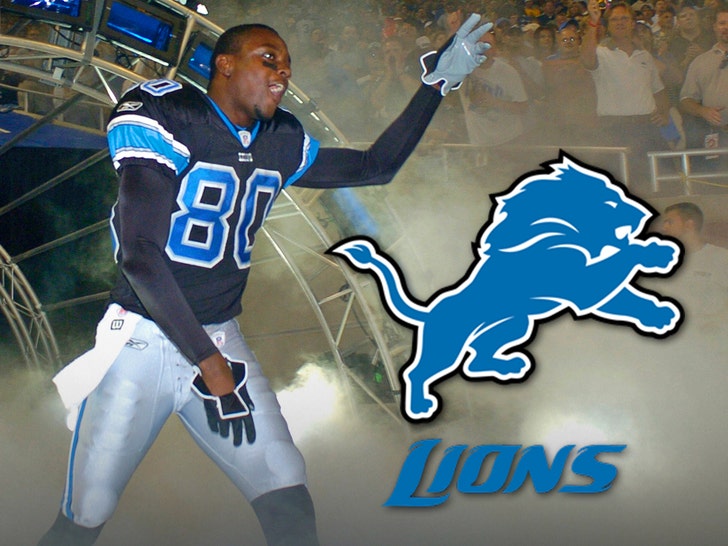 The Detroit Lions tells TMZ Sports ... the team will honor WR Charles Rogers at Sunday's home game after the WR tragically passed away earlier this week.

"At some point during the game we’ll take a moment to recognize Charles Rogers’ passing similar to how we’ve acknowledged other recently deceased Legends," a team rep tells us.

The Lions are set to play the Dallas Cowboys at Ford Field.

As we previously reported, Rogers died on Monday after battling liver disease and cancer. He was only 38.

Rogers was selected by the Lions with the #2 overall pick in the 2003 NFL Draft after dominating defenses at Michigan State.

Rogers flashed enormous potential during his rookie season but broke his clavicle during Week 6, ending his season.

He returned in 2004 -- but suffered ANOTHER broken clavicle on the 3rd play of the season.

Rogers was never able to return to form after that and was out of the league by 2006. But, he's still considered a legend by many in the state of Michigan.

After his passing, the Lions issued a statement saying, "We are deeply saddened to learn of the passing of Charles Rogers."

"From Saginaw, to East Lansing, to Detroit, Charles' connection to the state of Michigan and its football community was felt by many during the course of his life."

NBA superstar Draymond Green -- who's also from Saginaw, Michigan -- praised Rogers as a local hero and said CrR was one of his idols growing up. 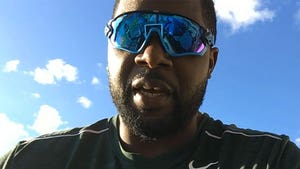 Charles Rogers' Ex-Teammates, Friends Rallied Around Him In Final Days 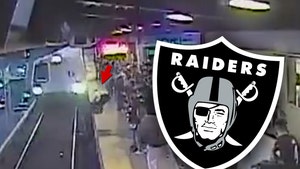