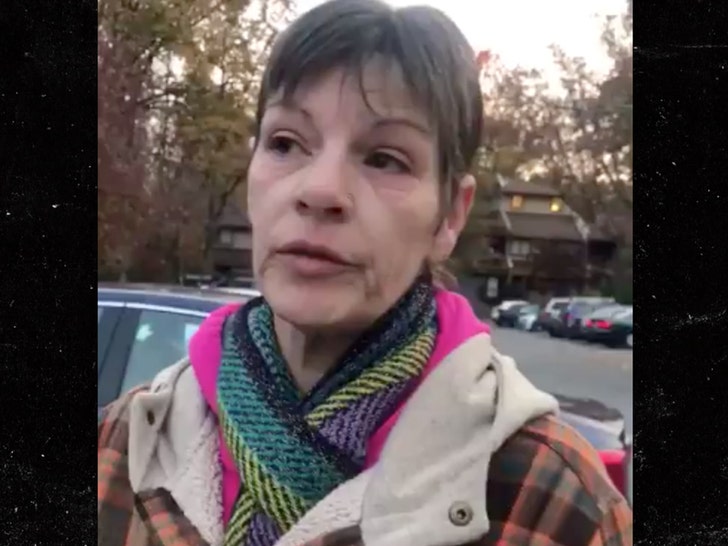 The mother of the woman who died following an incident at Montae Nicholson's home is breaking her silence ... saying the Redskins DB "could have done more" to save the girl's life.

According to Nicholson's attorney, the NFL player found a 21-year-old woman unresponsive at a bathroom in his Ashburn, Virginia home late Wednesday night.

FIRST ON FOX: 21 year old Julia Crabbe’s mother says daughter was not a heroin addict, says Redskins player Montae Nicholson “could have done more” to save her daughter and when asked what she wants to tell him, she says, “nothing I can say on camera” #fox5dx pic.twitter.com/SNGQnVeEae

Nicholson and a friend took the woman to a nearby hospital ... but officials say she later died there, suspecting a drug overdose.

The deceased woman has since been identified as Julia Crabbe ... and when FOX 5 in DC spoke with her mother, Michelle, on Friday, she said Nicholson could have done more to save her daughter. 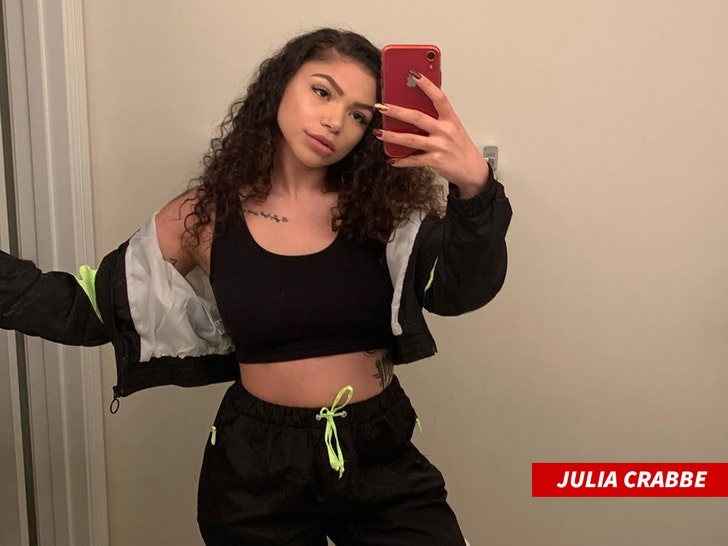 "I'm perfectly happy to sit down and talk with him," Michelle said, adding, "[Julia's] life was so much more than what happened Wednesday. So much more."

Nicholson has yet to comment on the matter ... but the Redskins said in a statement the 23-year-old defensive back and the team are cooperating with authorities.

Redskins head coach Bill Callahan added it's unclear if Nicholson will play against the Jets on Sunday ... saying team officials are still gathering information on the situation. 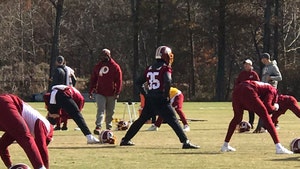