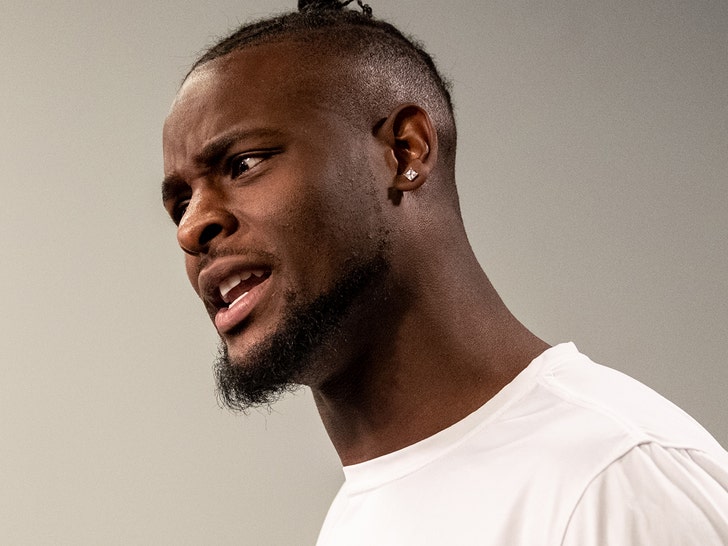 Le'Veon Bell is sick and tired of the NFL's "random" drug testing -- and says he refuses to cooperate anymore because he's sick of being poked with "those dirty ass needles."

"I done had 5 'random' HGH blood test in 10 weeks," the NY Jets running back posted on Twitter ... "I’m not doing another after today."

"Whatever y’all lookin for it obviously ain’t there & I’m not about to keep allowing y’all to stick me with those dirty ass needles."

He continued, "Find the players who really do that HGH BS & get off me."

Of course, Bell isn't the first high profile player to complain about the NFL's drug-testing policy ... back in 2018, Eric Reid said he was forced to undergo 7 "random" drug tests in just 3 months after signing with the Carolina Panthers.

For its part, the NFL insists the process is legit and fair and no specific players are targeted.

It'll be interesting to see if Bell changes his tune when the NFL drug testers come calling for a 6th test. 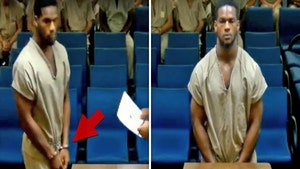 NFL's Mark Walton Faces Judge In Handcuffs, Must Stay Away from Pregnant Accuser 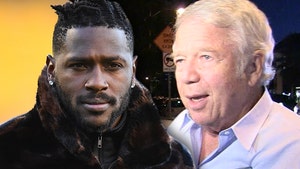