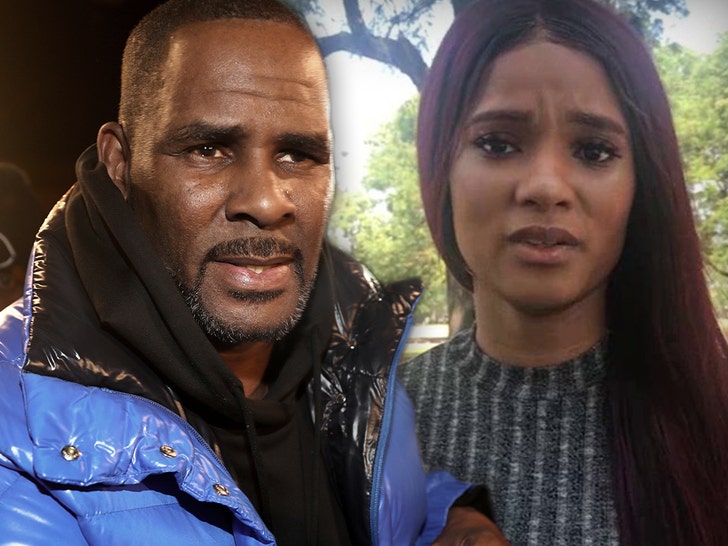 R. Kelly's live-in girlfriend/alleged sex slave has reportedly gone on to make even more bombshell claims against him -- which run the gamut of alleged abuse.

According to the Chicago Sun-Times -- which says it has read Joycelyn Savage's latest Patreon posts since Saturday -- R. Kelly allegedly once impregnated Joycelyn and then forced her to have an abortion procedure in his own home ... this according to Joycelyn, supposedly.

Per CST, Joycelyn wrote that by late 2016, she became aware that she was knocked up -- going to describe it as "I realized I was pregnant by this monster ... Eventually, I ended up getting an abortion I was forced to get the surgery done at his house."

On another alleged occasion, Joycelyn reportedly writes on Patreon that she called R. Kelly "babe" instead of "Daddy" or "Master," and as a result ... she was allegedly attacked by him. She writes, "He grabbed me and choked me until I blacked out."

There's more, per the Chicago Sun-Times, Joycelyn reportedly went on to describe being peed on by R. Kelly "numerous times" and also allegedly being used as a "punching bag."

She also reportedly describes being constantly monitored by R. Kelly's handlers, including during media interviews ... as well as around the house, including while she showered. Joycelyn reportedly says she was once starved for days to rehearse for an on-camera statement.

Joycelyn also goes on to describe other women R. Kelly would allegedly bring home that stayed there "just like me, and they were definitely younger then me" ... per the Sun-Times.

As we mentioned ... Joycelyn's first post on Patreon reportedly described how she initially met R. Kelly in 2015 and got sucked into his orbit. R. Kelly's attorney, Steven Greenberg, cast doubt on her allegations and suggested she was only out for money by coming forward. 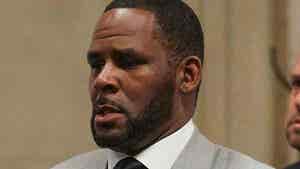 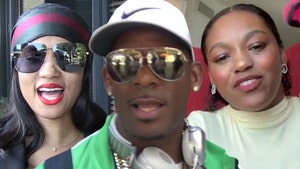