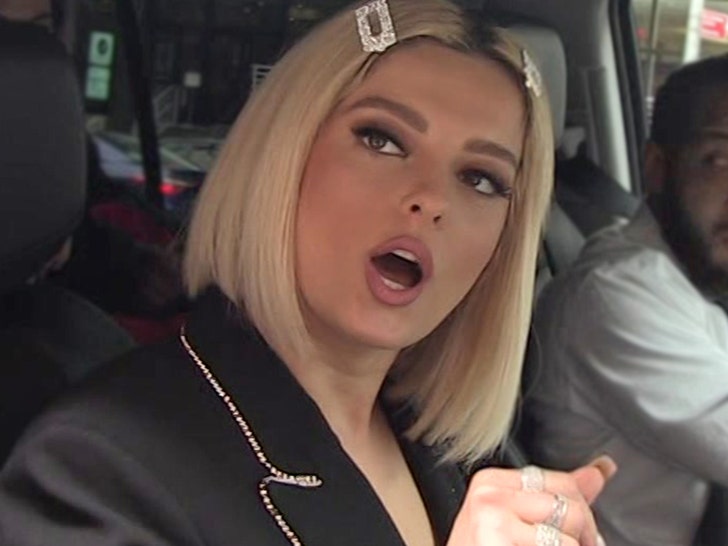 Bebe Rexha's former producer just got slapped with a stiff prison sentence for fraudulently using her credit card and racking up thousands of dollars in charges.

The guy's name is Anthony Evans, but he goes by Devine Evans in the music industry. He's worked with tons of artists and is apparently a Grammy winner too.

Devine was sentenced Monday in L.A. to two years in federal prison after he pled guilty to one count of aggravated identity theft. According to the feds, Devine was milking Bebe's Amex card to book flights and other travel for himself and his family back in 2017.

Prosecutors say this went on for damn near a year, and he ended up charging more than $37k to Bebe's account. Eventually, the singer's business manager caught wind of it and reported the suspicious transactions. Obviously, he got caught up in the whole thing. 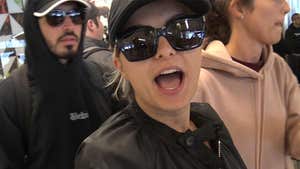 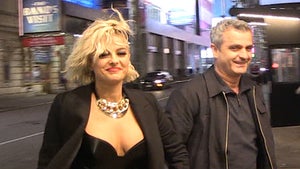