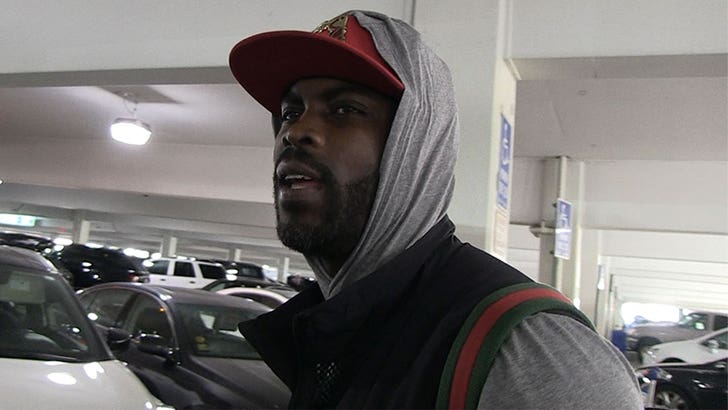 "No one wants to hear that now."

Michael Vick says Myles Garrett screwed up his explanation for his helmet-swinging attack on Mason Rudolph ... saying MG's racism accusations were a day late and a dollar short.

"He should have just said it from the beginning," the NFL legend tells TMZ Sports ... "Now, it's like everybody pointing fingers. No one wants to hear that now."

As we previously reported ... Garrett says the reason he lost his mind on Rudolph in the Steelers-Browns brawl earlier this month is because the Pittsburgh QB hurled a racial slur at him.

But, Garrett didn't make that claim until DAYS after the fight ... and Vick says that was a mistake on the NFL superstar's part.

By the way, Rudolph has ADAMANTLY denied Garrett's allegations ... calling them "totally untrue."

As for Rudolph's punishment for his role in the melee ... Vick says he's just fine with the league hitting the guy with a $50,000 fine.

"At the end of the day, hopefully everybody learned from this," Vick said.

BONUS: Vick gushed to us over Lamar Jackson once again ... this time saying, "The only difference between me and Lamar is that I'm left-handed and he's right-handed. That's it!" 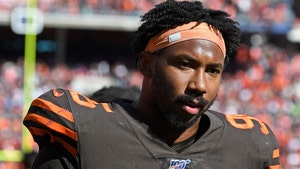 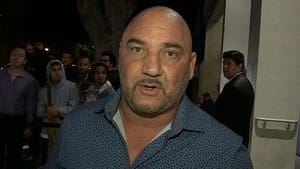