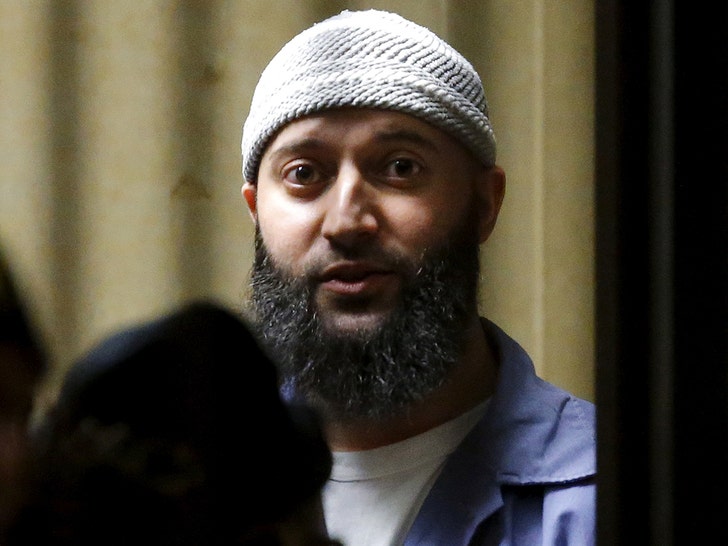 It looks like the "Serial" book on Adnan Syed's case has officially been closed by the Supreme Court ... which just denied him a new trial.

The convicted murderer, whose case was famously scrutinized on the viral podcast, was shot down by the highest court in the land after several unsuccessful appeals in lower courts.

A Maryland state court reopened Syed's case in 2015 after new info came to light on the podcast -- namely, that his original lawyer didn't question a key witness who would have corroborated the Syed's alibi and possibly gotten him acquitted.

The witness, Asia McClain, spoke on "Serial" and said that she had seen Syed in the school library at the time he was allegedly supposed to be murdering the victim.

However, the state appealed and successfully argued that a different lawyer would not have changed the facts of the murder case -- which they believe definitively prove Syed did, in fact, strangle high schooler Hae Min Lee in 1999.

He'd been handed down a life sentence, but after taking it all the way to the Supreme Court ... it seems like he's run out of options. Seems.

Syed's attorney, C. Justin Brown, said they were "deeply disappointed" with the Supreme Court's decision, and insisted this was not the end. 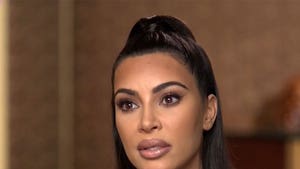 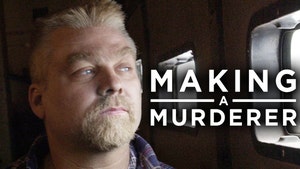