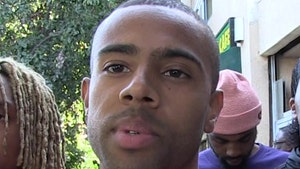 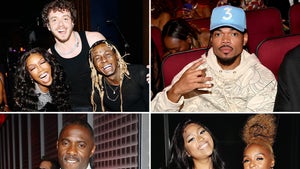 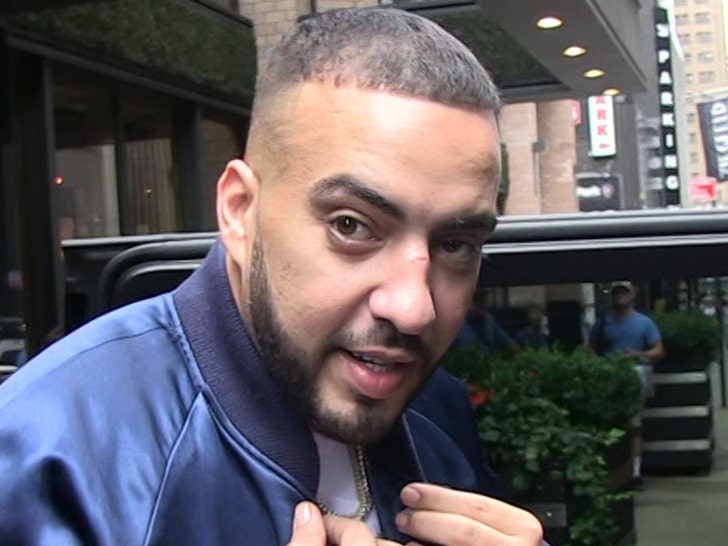 French Montana is suffering from the effects of severe exhaustion and dehydration thanks to a travel schedule that saw him hit several countries in only a few days.

Sources close to the "Unforgettable" rapper tell TMZ it's currently unclear if French will be released from the hospital in time to celebrate Thanksgiving with friends and family. We're told doctors continue to hold him to run tests and monitor his vitals.

Our sources say French hit 4 countries in just 6 days during a recent work trip -- and when he got back he fell seriously ill -- he still has an elevated heart rate and stomach pains. 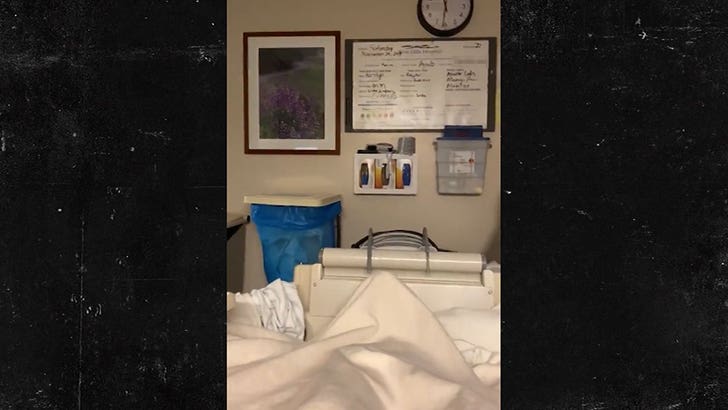 He updated fans on Monday with a quick video inside his ICU room ... and a sign on the wall, written by nurses, mentioned a goal was to "manage pain" for French.

French has been hospitalized in L.A. since Thursday. Cops were first called to his Calabasas home for a burglary, but that turned out to be a false alarm. When officers arrived, they made contact with French, determined he was seriously ill and called an ambulance. 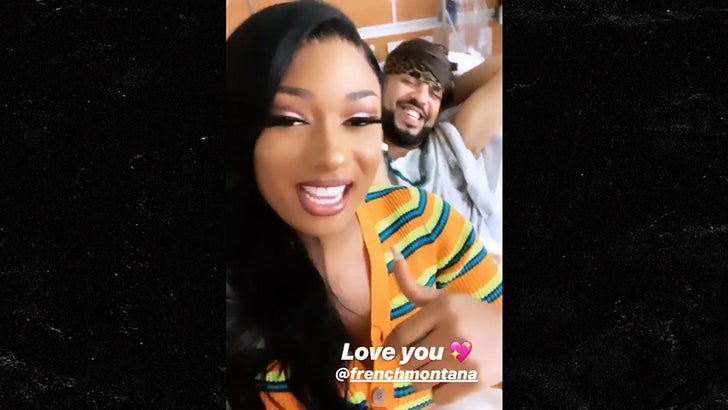 Our sources say French's team and friends have done their best to keep him company during his hospital stay ... and even Meg Thee Stallion stopped in Monday for a visit. 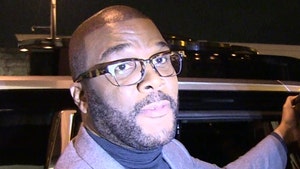 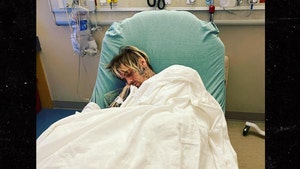 Aaron Carter Pictured In Hospital After Stress from Family Drama