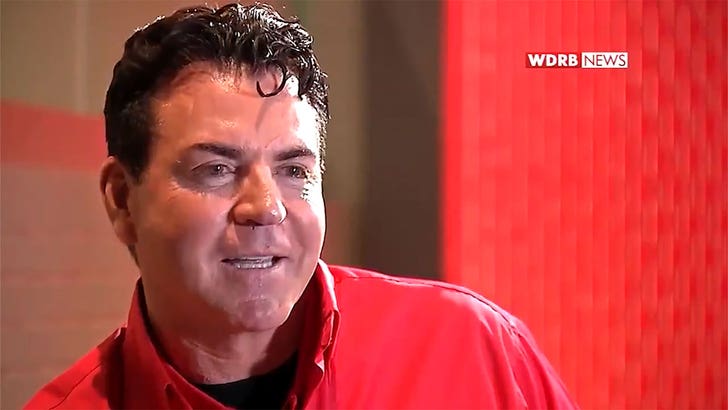 Papa John's founder says his former pizza chain ain't the same without him -- but the way he got to that conclusion is a little troubling ... and kind of a heart attack waiting to happen.

John Schnatter sat down with WDRB in Kentucky to discuss how his life's changed since getting ousted from the company last year following his n-word controversy. The big takeaway -- he's pigging out on PJ pizza, and bitter as hell about his exit.

Schnatter says he's eaten more than 40 pies over the last 30 days to sample how the taste has changed since he's left. According to him, they simply don't have the same magic as when he was in charge.

He goes on to say he feels his coworkers were out to get him last year by allegedly releasing audio of him saying the n-word in a private conference call. He also vows for a day of reckoning -- but more importantly, he weighs in on Shaq being hired.

As we reported, the big man was tapped to join the Papa John Board of Directors this year. Despite Schnatter's firing for shamelessly using the n-word -- he says he's a fan of Shaq getting involved ... with a caveat.

Warning to Schnatter: If the bitterness in your heart doesn't kill ya, your clogged arteries might. Lay off the pizza, bruh. We get your point ... 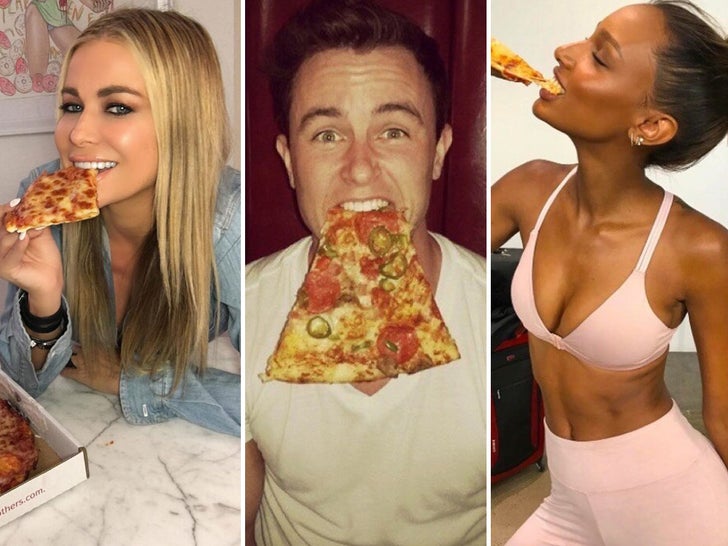 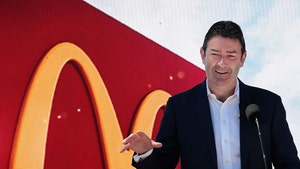 McDonald's CEO Resigns Due to Relationship with Employee 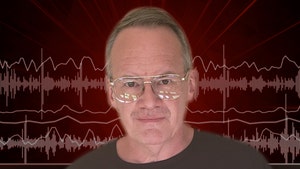