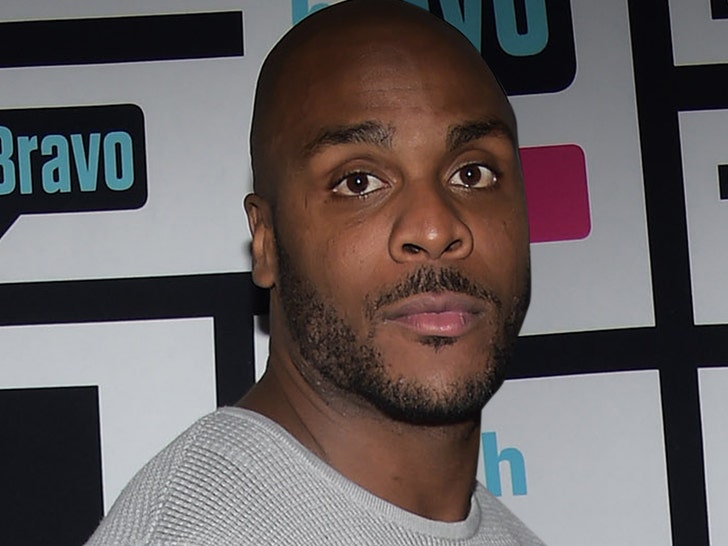 Kenya Moore's ex-boyfriend's officially been slapped with 3 charges for allegedly striking his girlfriend ... TMZ has learned.

Matt Jordan's facing 3 misdemeanor counts -- one for assault and 2 for disorderly conduct -- after his July arrest in Arizona ... according to new legal docs. Each charge carries a maximum sentence of up to 6 months in prison. 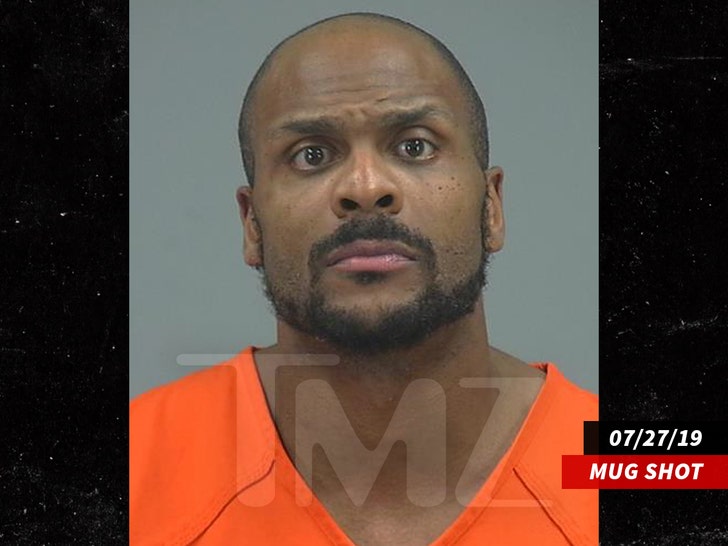 We broke the story ... the former 'Real Housewives of Atlanta' cast member allegedly punched his new girlfriend, Valerie Bell, in the face in a Denny's parking lot during an argument.

A female eyewitness to the alleged attack claims Jordan also got in her face and snatched her cigarettes -- hence the second disorderly charge against him.

Jordan had already left when cops arrived, but he was picked up later when he tried to return to Bell's home and she reported him.

Kenya's ex is a notorious 'RHOA' alum for many reasons, but mostly because he once brawled with fellow reality star Peter Thomas, who Matt claimed had a weapon on him.

Kenya also got a restraining order against Jordan in 2017. 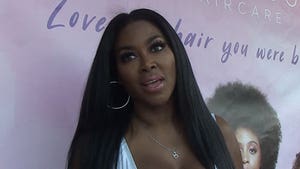 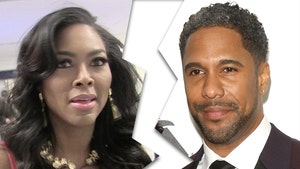