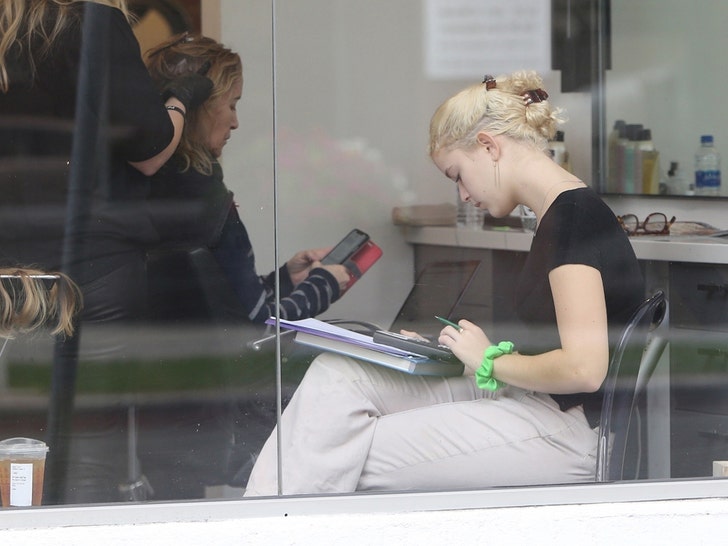 Felicity Huffman and her daughter were on the same page this weekend, but in different books -- with mom focused on getting a fresh 'do, while her kid zeroed in on studying.

The actress was out with 19-year-old Sophia Sunday at a beauty salon in Bev Hills ... where they were both preoccupied with their own activities. Felicity intently scrolled through her phone getting her hair done, and Sophia had her nose buried in a notebook.

It also looks like she was crunching some numbers on a calculator. Unless she's getting an early jump on taxes this year ... she might very well have been cramming for an exam of some sort. 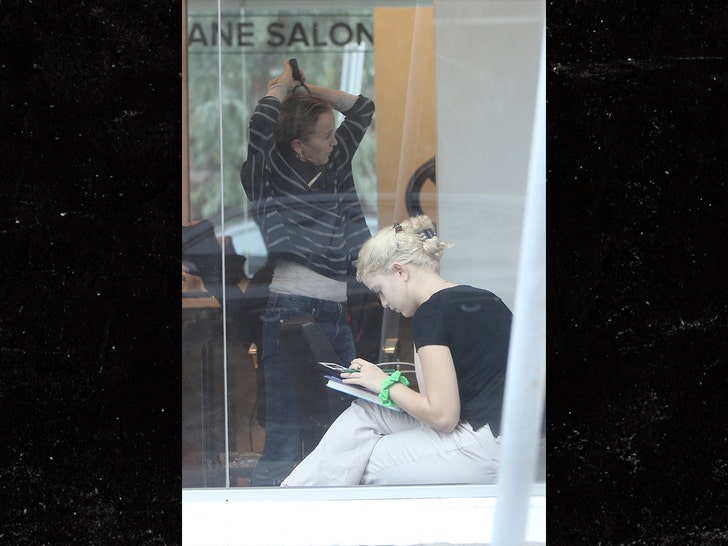 That's interesting, of course, because we know Sophia just graduated high school ... and didn't enroll in a university this past fall in the wake of her mom getting indicted -- and later convicted and jailed -- for paying $15k to fix Sophia's SAT score.

Lucky for her, the College Board is willing to give Sophia another bite at the apple with a legit SAT test in the future ... and she reportedly does want to attend college.

It's unclear if she was studying for an entrance exam -- but we checked, and there is an SAT scheduled for this upcoming Saturday.

And yes, old folks, you're allowed to bring a scientific calculator in for the math section. 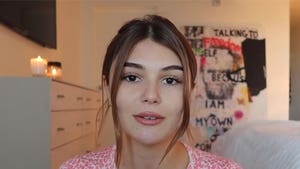 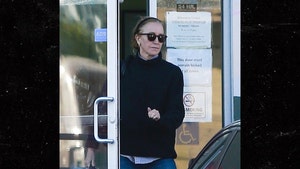