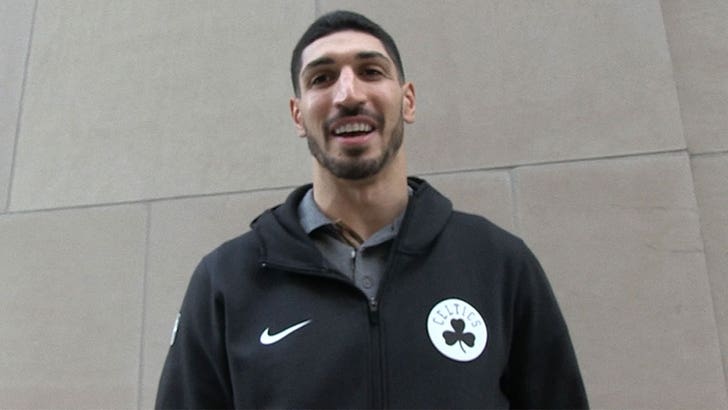 Enes Kanter already has a sick retirement plan in place when his NBA career comes to an end ... telling TMZ Sports he's already in talks to join WWE full time!!!

Of course, the Boston Celtics star is no stranger to the squared circle -- he VERY briefly held the 24/7 Championship at Monday Night Raw back in September, but then lost it moments later to R-Truth.

We spoke with the 27-year-old about his future plans with Vince McMahon's company ... and he says the wheels are already moving for a career in wrasslin'!!!

Kanter -- who is in his 9th season in the Association -- says he's still hoping to play at least 5-6 more years of hoops before he considers throwing on the spandex for the wrestling gig, so he's in no rush. 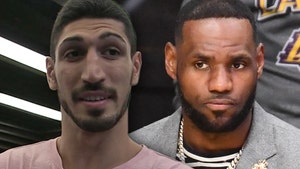 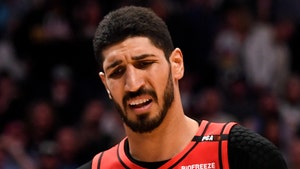