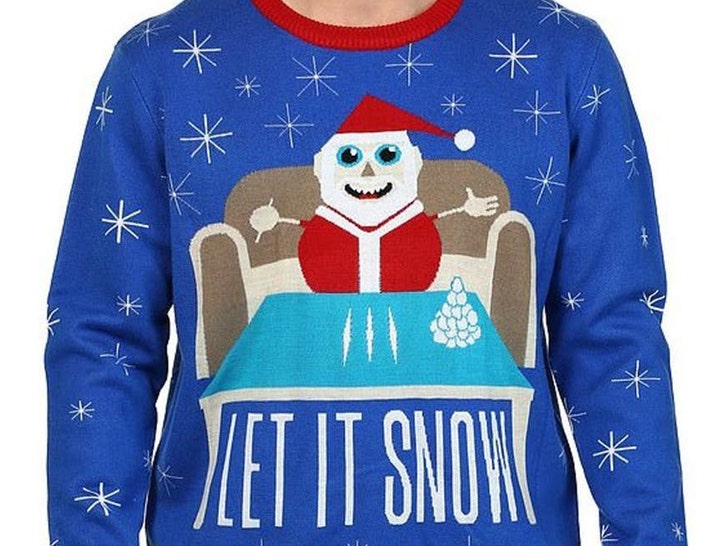 Santa Claus doing lines of coke on your holiday sweater is NOT what Walmart's all about -- according to the big-box store, which is blaming Canada ... for the fashion blunder.

A sweater depicting a crazed Claus gripping a straw, getting ready to dive into 3 lines of cocaine was being peddled on Walmart's website. Once pissed-off shoppers pointed out the clear drug references ... the company pulled it from its online shelves and issued a mea culpa.

The excuse ... Walmart says the sweater was being sold in Canada by a third-party, adding the garment's message doesn't reflect their values. In other words, this one slipped through the cracks, and let's just blame the Great White North!

What Walmart can't explain away is the product description was reportedly pretty explicit: "The best snow comes straight from South America." And, if that's not enough, how about this phrasing -- "Santa really likes to savor the moment when he gets his hands on some quality, grade-A, Colombian snow." 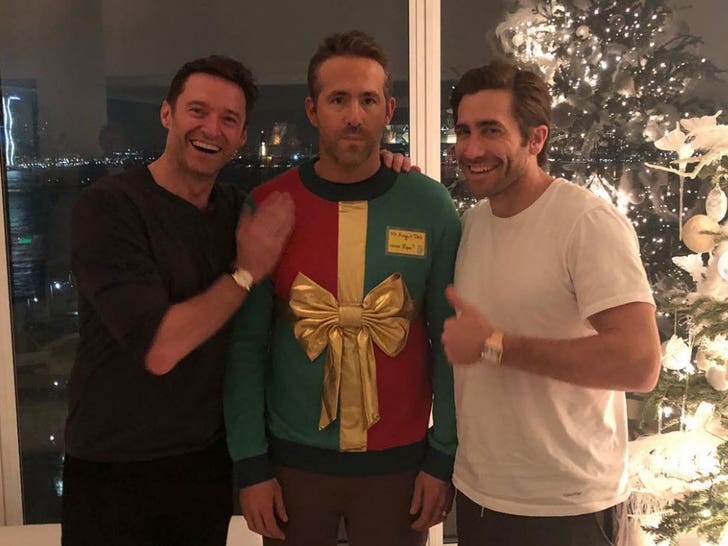 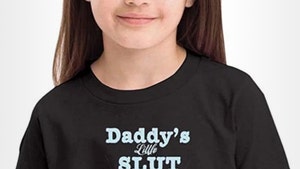 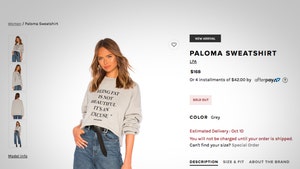