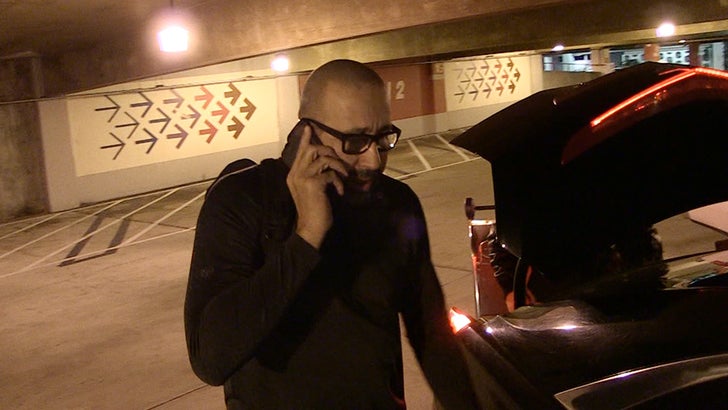 David Fizdale is back on the West Coast -- returning to Los Angeles just days after he was fired as head coach of the NY Knicks.

Fizdale hasn't talked publicly about the situation ever since he got the ax on Dec. 6 --  and when we saw him at LAX, the 45-year-old made it clear he's still not ready to open up.

The Knicks took heat over the past few days for not being particularly nice to Fizdale in their initial press release about the firing ... but issued a revised statement on Sunday.

"The New York Knicks organization would like to thank David Fizdale for his leadership and professionalism over the past two seasons. He represented the organization with nothing but class. We wish him all the best in his future endeavors."

The NY Post claims the Knicks delayed the release of the statement because the two sides were still legally working out their separation agreement ... which could be why it took Fizdale so long to get on a plane and head out West.

Fizdale included a statement in the release ... saying coaching the Knicks "has been a great honor."

He added, "While it is obviously disappointing that we couldn’t deliver the wins we wanted on the court, I am very proud that we were able to establish a system which values accountability, respect, and hard work."

"Although the short-term results weren’t what I hoped for, I’m confident the culture and values we prioritized will contribute to the growth and future success of the core young players who are already improving each and every day.”

So, why's Fizdale in L.A.? Probably not back on the job hunt just yet ... he was born and raised in Los Angeles and played his college ball in San Diego, so probably just here to spend time with his family and friends. 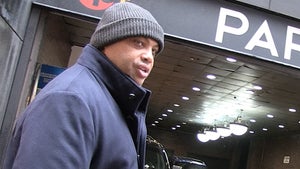 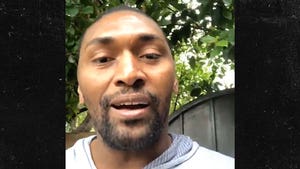