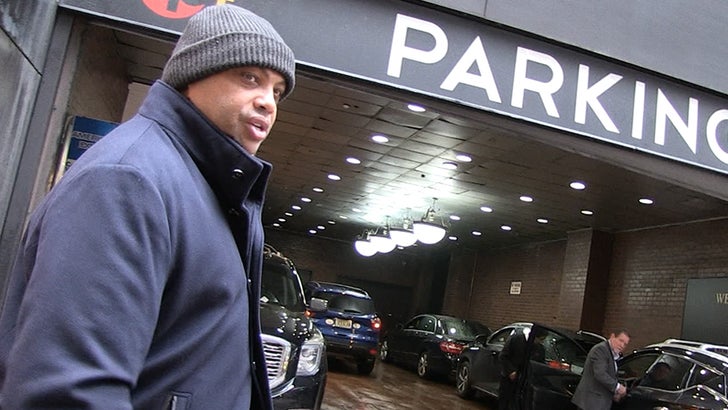 It would be historic ... but Charles Barkley says Becky Hammon should NOT consider the NY Knicks head coaching job because it would set her up for failure!

Of course, the Knicks are in the market for a new head coach after firing David Fizdale last week -- and a lot of people are calling for James Dolan to make Becky the first female head coach in NBA history.

42-year-old Hammon has created a lot of buzz in the NBA coaching world -- she was a 6-time WNBA All-Star before becoming an assistant with Gregg Popovich's Spurs in 2014. Pop has praised her as a coaching star and it seems like it's only a matter of time before she takes a head coaching job. 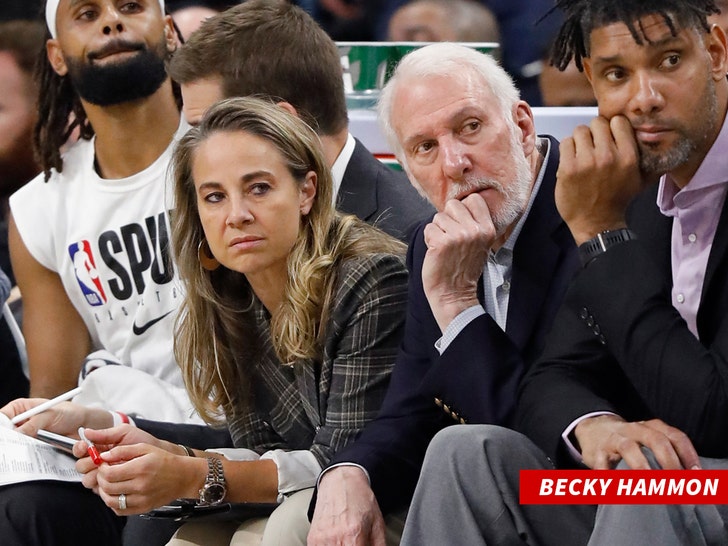 There are rumblings Hammon is interested in the Knicks job ... but Barkley is warning her to stay FAR AWAY from the dumpster fire that's the Knicks.

"Somebody's gonna give her a chance," Barkley tells TMZ Sports ... "I don't think she should take THAT job. Don't take a bad job!"

As we previously reported, people are pretty upset with the Knicks for axing Fizdale -- with Michael Rapaport calling for a celebrity boycott of the organization.

Long story short ... Rap says Knicks owner James Dolan has ran the organization into the ground and he feels like a celebrity boycott is the only way to show Dolan the fans won't stand for it anymore.

Barkley says he ain't with the boycott but understands Rap's frustrations. 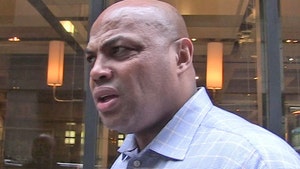 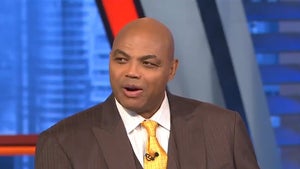