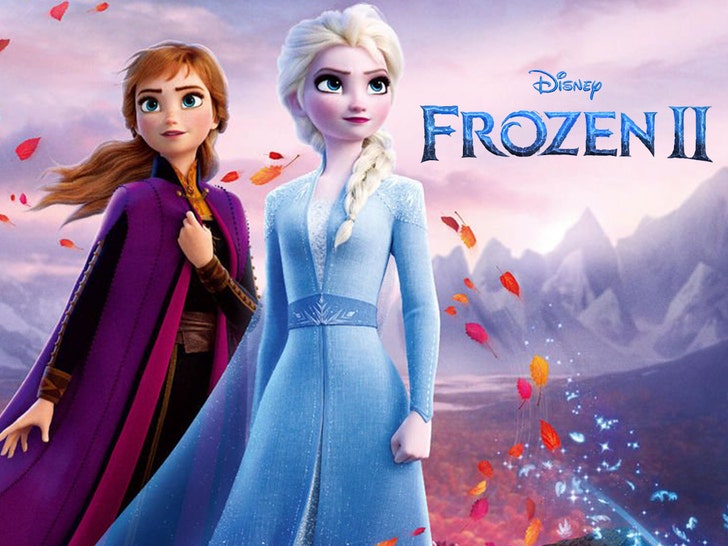 Disney's got trust issues ... it's being sued for straight-up jacking a battle cry that a breast cancer awareness company says has been theirs for more than a decade.

According to new legal docs obtained by TMZ ...  Trust Your Journey -- a Nevada-based company formed as a result of a personal fight and victory over breast cancer -- is suing the Mouse House claiming the company's illegally slapping its slogan, "Trust Your Journey," on "Frozen 2" merch. 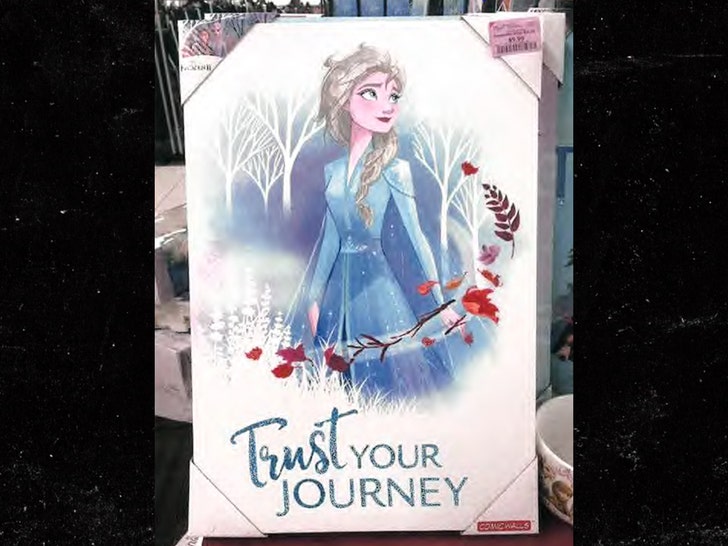 If you've seen the movie, you know that's basically Anna and Elsa's theme. But, in the suit, Trust Your Journey says Disney's slapped the slogan on t-shirts, posters, jewelry and tons of other stuff ... despite its trademark on the phrase.

Trust Your Journey says it's been using the slogan since at least 2007 and already has its name on a bunch of its own merch ... like clothing, jewelry, mugs, etc.

In fact ... Trust Your Journey says its items are also sold at gift shops and through QVC and Cracker Barrel ... so it's no new kid on the block. In fact, TYJ says its products have grossed nearly $4 million in sales.

Trust Your Journey's suing Disney to get it to stop using the slogan and to fork over a slice of the movie's massive profits -- it's approaching a BILLION at the box office with $924 million.

We've reached out to Disney for comment, so far, no word back. 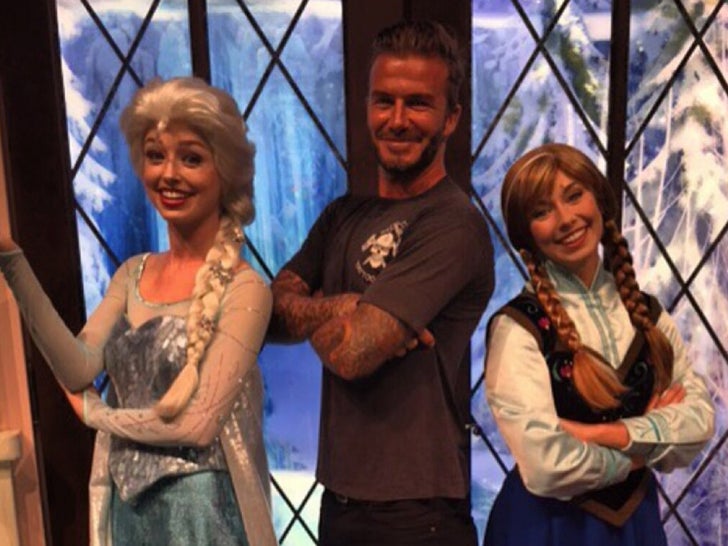 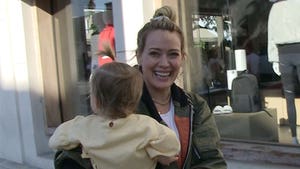 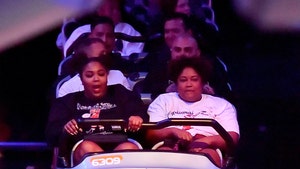