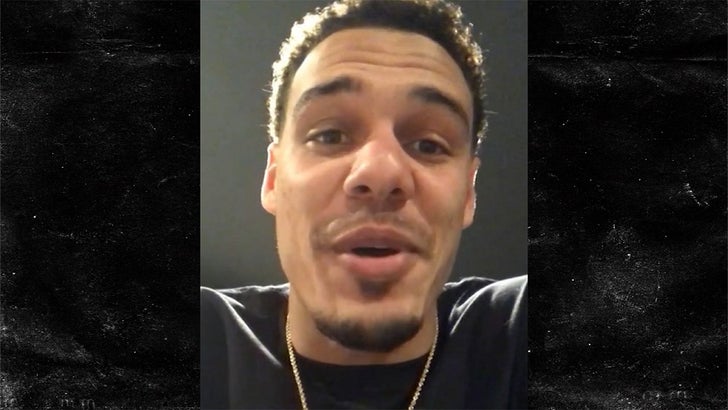 Stop the search for a franchise QB, Denver ... Broncos stud Justin Simmons tells TMZ Sports Drew Lock IS the future of the team!!

"He's starting to prove himself a little bit," the Broncos DB says.

Of course, Lock's only started two games this season ... but Simmons tells us it's pretty clear to him Denver has finally got their QB of the future.

In fact, Simmons says he could see this coming way back in the fall ... telling us during practices in Sept. and Oct., he watched Lock's massive upside up close and personal.

"You could see he had all the potential," Simmons says.

"So, it's cool that we kind of got, like, the first look at it and he got to go in these past two Sundays and kind of perform for the world."

This is a great throw by Drew Lock pic.twitter.com/EcHvFEakHp

So far, Simmons' anointing of Lock as QB1 ain't exactly a crazy statement ... Lock is 2-0 the past two weeks with 5 TDs and 443 passing yards.

But, Lock has a chance to make Justin look really brilliant this weekend ... the rookie QB will go toe-to-toe with Patrick Mahomes in a tense AFC West game on Sunday.

"Obviously, it's a big test for us on the road this week," Simmons says. 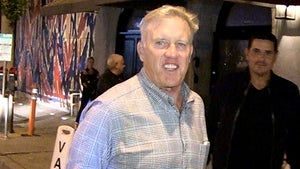 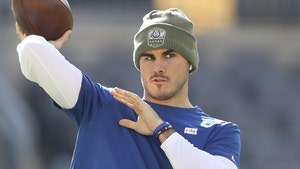