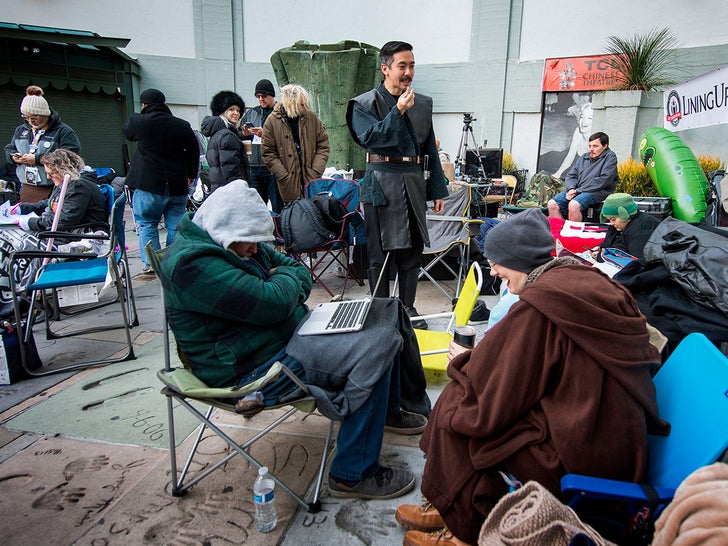 'Star Wars' nerds are out in full force in anticipation of a new movie from a galaxy far, far away -- fans are setting up shop days before 'The Rise of Skywalker' drops in Hollywood -- in hopes of getting a glimpse of the stars at Monday's premiere.

Check out these pics of the huge line forming Monday morning outside the world-famous Grauman's Chinese Theatre ... there are children in line with their parents even though the movie doesn't come out until Thursday ... talk about dedication.

The fact moviegoers are lining up for the final film in this latest 'Star Wars' trilogy is pretty amazing ... not just because of the long, chilly wait they're in for -- you can see folks bundled up -- but also because the theater only offers reserved seating!!!

So, it's not like you actually need to get in line over 72 hours before 'Skywalker' drops to secure your seat inside Grauman's -- but these fans seem ready for the long haul, with chairs, blankets, and camping equipment balanced on all those famous concrete handprints.

We're guessing these nerds just like the idea of waiting around with their fellow 'Star Wars' fans and trying to be part of the historic release -- it's almost become a right of passage of sorts. 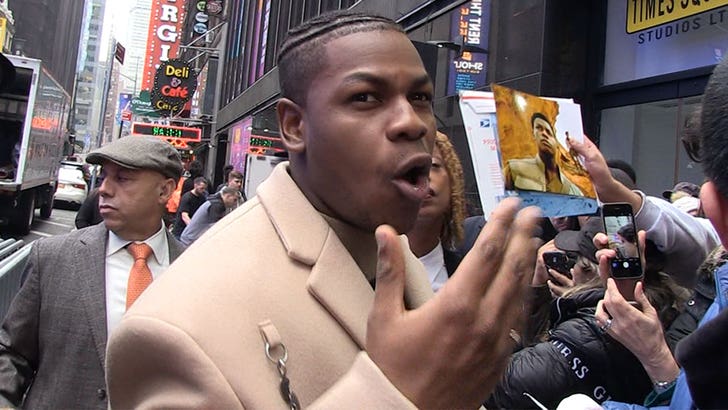 For their sake, we're hoping John Boyega keeps it together and doesn't spoil the ending!!! 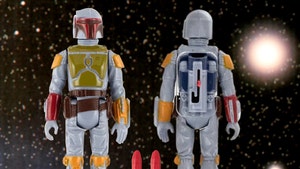 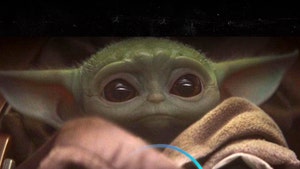