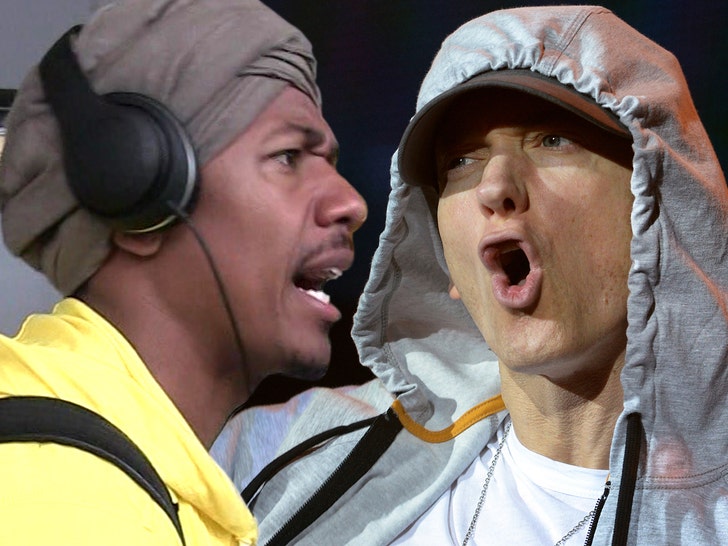 Nick Cannon's feud with Eminem just got intensely racial -- he's dropped a new diss track in which he calls Em the "KKK of his generation!!!"

Nick's latest dig is dubbed "Canceled: Invitation" ... and Nick pulls old lyrics he claims are from an unreleased Em track from before he made it big. If it's really Eminem ... they're pretty indefensible -- he rapped, "Black girls are bitches, black girls are dumb."

Nick loops that line in his diss track. 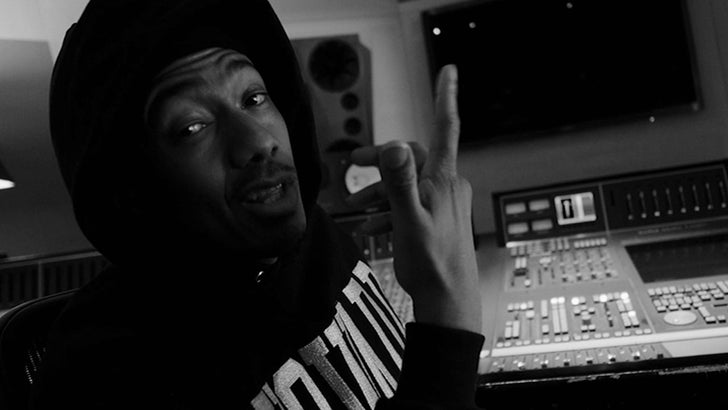 He also says Marshall treats all his black friends like indentured slaves.

After setting the stage with Em's old words, Nick says he's sticking up for all black women. His point -- which he spells out in his lyrics -- the black community let Em be a guest in their house, but now he's canceled.

As we've reported ... Nick's gone after Em with 2 other diss tracks since their old beef over Mariah was reheated this month, but Eminem's yet to respond.

This might be what finally draws him into firing back. 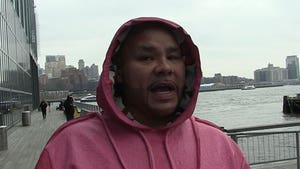 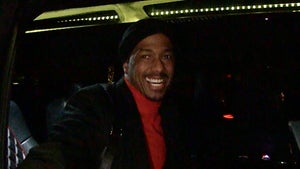