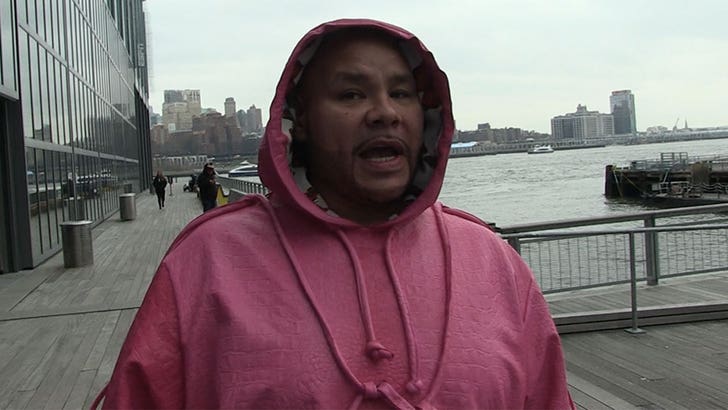 Fat Joe won't get in between Nick Cannon and Eminem's fresh rap beef -- even though he helped start it -- but what he will support ... a good, old-fashioned battle of the bars.

We got Joey Crack in NYC Tuesday and asked for the man himself to weigh in on how this war of words is unfolding between NC and Slim Shady. After all, he did let Em get on his track, "Lord Above," and throw the initial barbs about Nick's baby mama, Mariah Carey.

In his feature, Eminem says he tried warning Nick about Mariah before the "Wild 'N Out" host "got his jewels clipped" and goes on to say Nick is "p***y whipped" ... not to mention calling him out by name. It all dates back to a decade-old beef Em seemed eager to revive.

Now, back to Joe ... the guy actually tried claiming innocence with us, saying he's nothing more than a bystander here who's worked with and respects both guys. FJ tells us he bears no responsibility -- even though it was his song that kicked this off.

Now, on a hip-hop note ... Joe acknowledges Nick and Em got some things they obviously need to clear the air about, and he has no problem with them doing it through music. At the end of the day, Fat Joe says they're grown men and they'll handle it as they see fit.

Of course, things have gotten a little ugly after Nick released back-to-back diss tracks -- one of which was done with the help of his "Wild 'N Out" pals -- that touched on Em's ex-wife and his daughter, Hailie ... two subjects everyone knows are incredibly personal to Shady.

Em jokingly responded on Twitter, but the world's waiting for him to fire back in song. It seems everyone's already anticipating Nick to catch a body ... #RIPNickCannon was trending.

Joe has some thoughts on that too. Like the saying goes ... let the people decide. 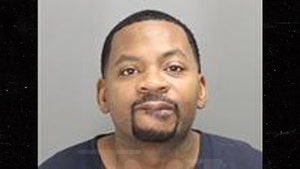 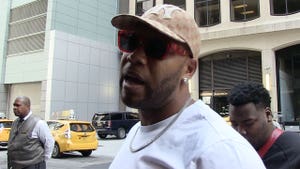