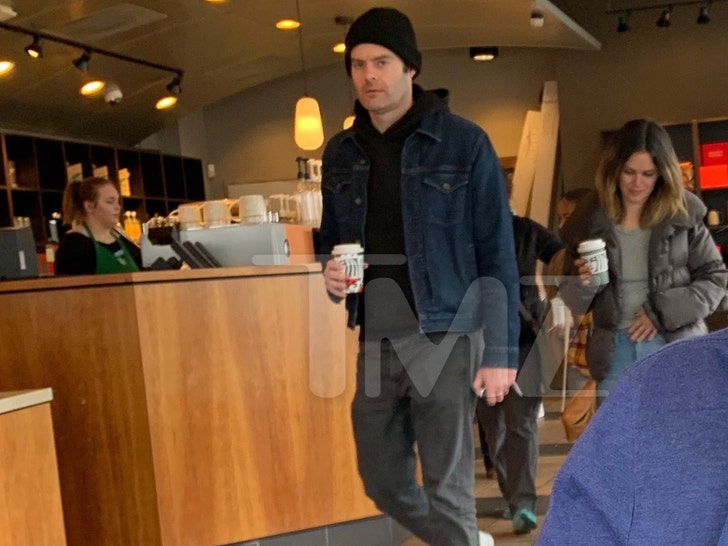 Bill Hader and Rachel Bilson are kicking their relationship up a notch with a heavy dose of caffeine ... and, apparently, a side of meet the family.

"Barry" the hitman was grabbing coffee -- and Rachel's hand -- Saturday at a Starbucks in Tulsa, OK. There have been rumors for a while the celebs were dating, and this seems to confirm they're pretty serious.

Some other overpriced coffee lovers in Tulsa tell us Rachel and Bill weren't flying solo -- they were with his family members. Bill is from the area, so it makes sense he's home for the holidays.

Bringing Rachel to OK sure seems like the 'SNL' alum is taking their rumored relationship to that next level. Nothing says you're serious like fighting off Christmastime mall crowds. Oh, and meeting the fam's big too.

Bill and Rachel costarred in the 2013 romantic comedy "The To Do List," which was written and directed by Maggie Carey ... who was Bill's wife at the time. They split in 2017 after 11 years of marriage. 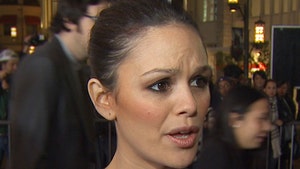