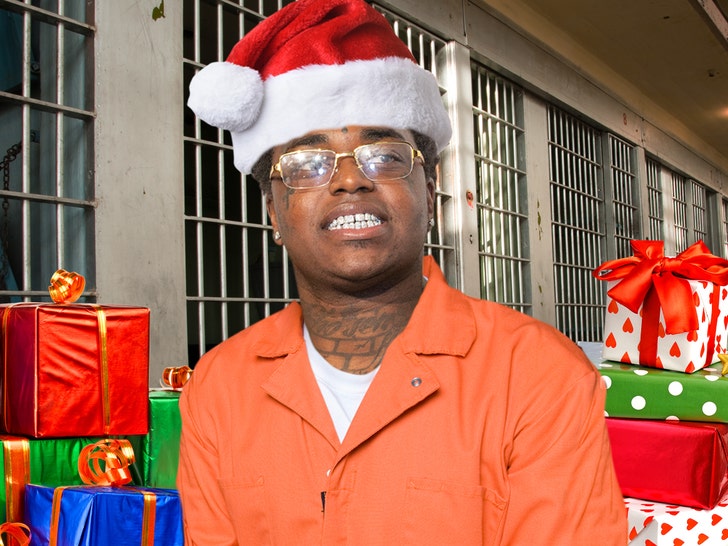 Kodak Black isn't letting a little thing like prison bars stop him from giving back this holiday season -- because the guy's opening up his wallet and shelling out for strangers.

The rapper's attorney, Bradford Cohen, tells TMZ ... KB is giving thousands of dollars away this Christmas -- to both charities, religious institutions and individual families. We're told Kodak has authorized his camp to buy an allotment of toys for the Paradise Day Care Center in Broward County, FL ... which will be dished out to kids from 70 different families in need. 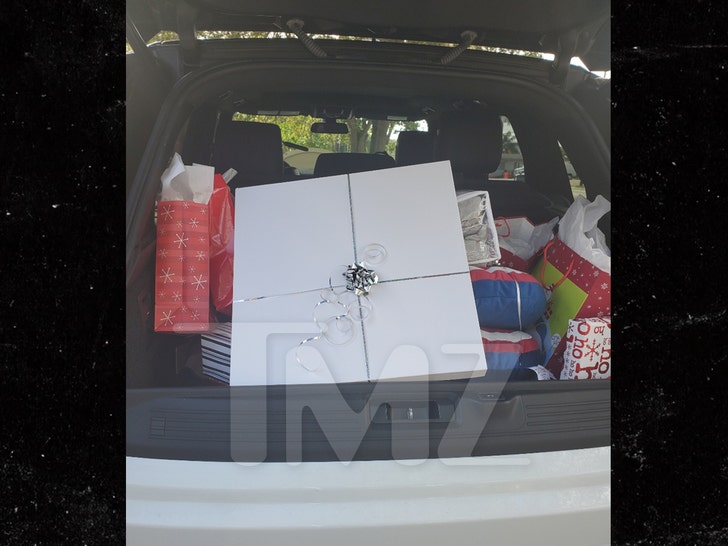 Cohen says Kodak is also donating cash and gifts to one specific family he heard about through the LightHouse For the Blind org in Florida, who has a child that's blind. For them, Kodak's buying braille gifts, voice-activated games, iPads and bedding ... plus mattresses.

We're told Kodak has also signed off on a $1,000 donation to Rabbi Kaplan of the Downtown Jewish Center Chabad in Fort Lauderdale, which will go toward building a new synagogue.

All in all ... Kodak's spent upwards of $8,000 so far on gifts and donations, and it looks like the closer it gets to Christmas, his total seems to be ticking upward. 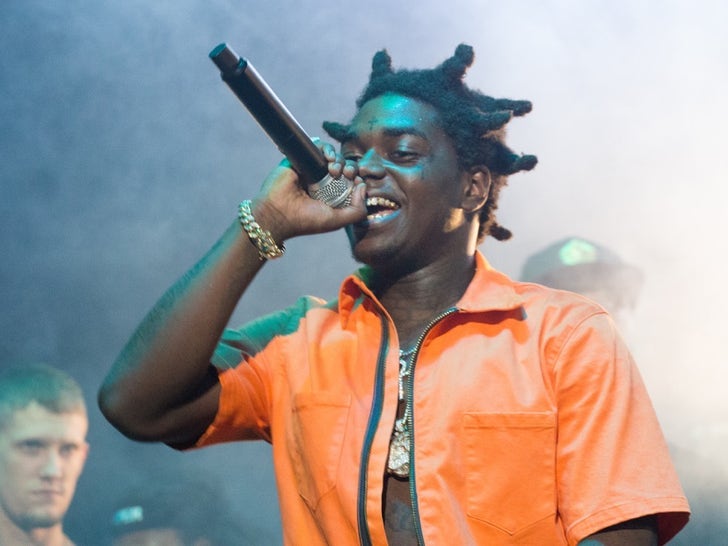 Now, sources close to the MC tell us Kodak has to watch what he spends these days -- money's a little harder to come by when you're in prison -- but we're told KB feels this is money well spent. 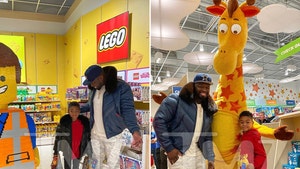 50 Cent Rents Out Toys 'R' Us, Lets Son Have Anything For Christmas