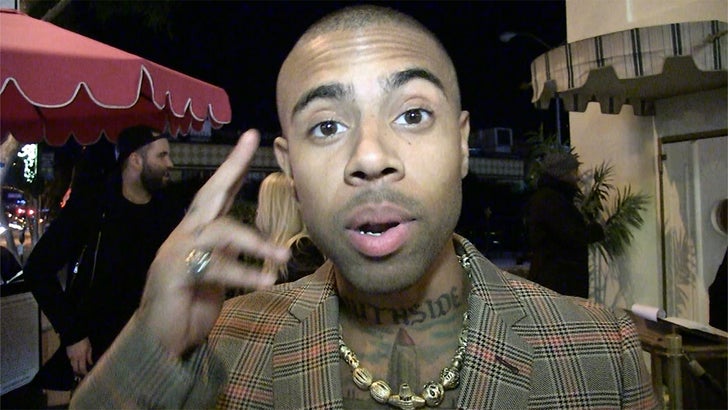 We got Vic out at Delilah in WeHo and wanted his take on Lil Pump dropping "Drug Addicts" from his setlist at L.A.'s Rolling Loud Festival ... and instead opting for a tribute with Juice's hit single, "Lucid Dreams."

Vic gave a nod to Pump for the gesture, but he added hip-hop needs to take responsibility for Juice WRLD's death. He pulls no punches, saying rap lyrics glorifying drugs sends a dangerous message to fans ... especially young ones.

As we reported ... Juice WRLD died after allegedly swallowing a bunch of pills, and suffering a fatal seizure. Vic says Juice dying at 21 has impacted him to the point he's gonna rework his lyrics.

Vic, who's been open about his past addiction and depression issues, says Juice WRLD's death hit him hard because he realizes how easily that could've been him. 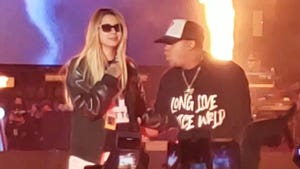 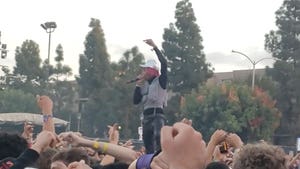