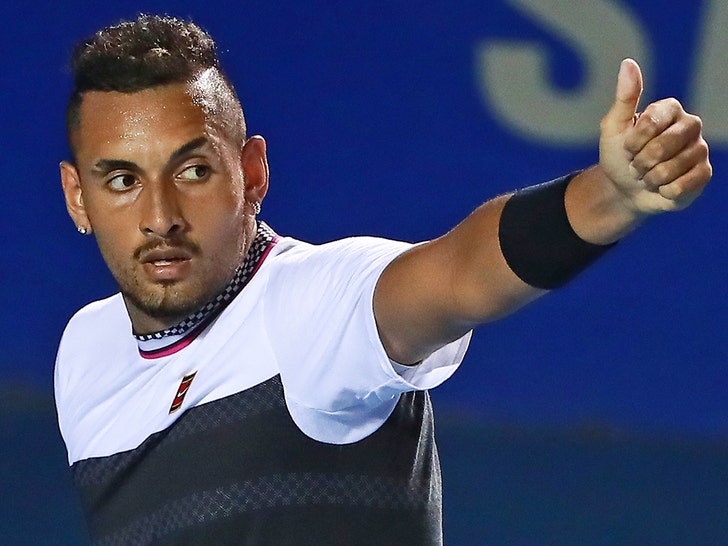 It's time to start rooting for Nick Kyrgios ... because the Australian tennis star has pledged to donate $200 for every ACE he lands to help wildfire relief efforts in his home country.

"I’m kicking off the support for those affected by the fires," the 24-year-old announced ... "I’ll be donating $200 per ace that I hit across all the events I play this summer."

At least 17 people (8 in the past week) have been killed in the Australia fires -- which have been burning since October -- with at least 17 more people missing.

More than 1,000 homes and buildings have been destroyed so far and officials are concerned things could get even WORSE in the coming days.

Several Aussie tennis stars have already been inspired by Nick's gesture -- and are following suit with ace-based donations.

Alex de Minaur said, "I like this I will go $250 per ace, just because I don’t think I’ll be hitting as many aces as you mate."

John Millman added, "I’m not at your level boys but I want to get involved. $100 for an ace over the Australian summer." 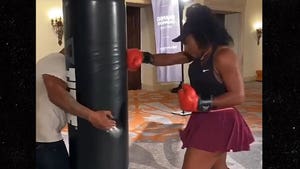 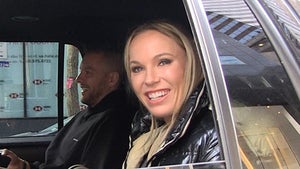