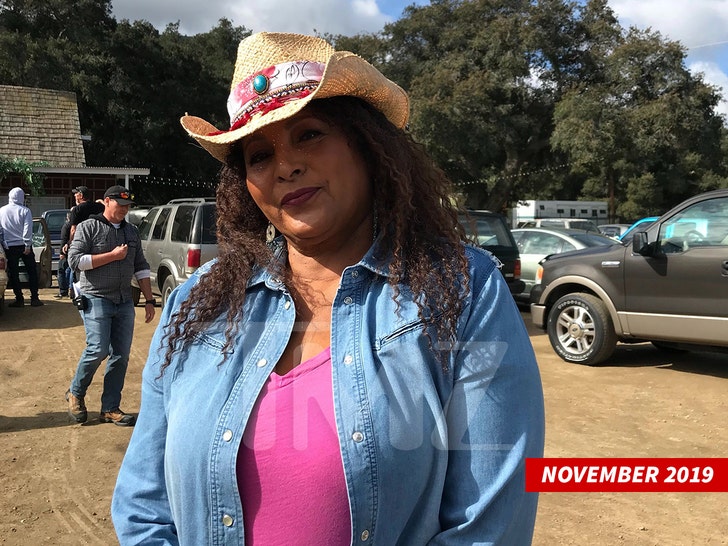 Pam Grier is a cancer survivor, but isn't in the middle of another battle, despite some recent rumors online.

Posts on social media began to surface this week saying that Pam was recently diagnosed with stage 4 cancer and in a fight for her life. A rep for Pam tells us the rumors are bogus ... she's as healthy as ever.

Pam's rep says Grier will be headed to work tomorrow on season 3 of her ABC show, "Bless This Mess." Pam puts in 8-10 hour days when she's working.

Grier was diagnosed with stage-4 cervical cancer in 1988 and given just 18 months to live. Through tough treatment, she made a recovery and has been in remission ever since.

Pam has had a career in Hollywood that dates back to the 70s, starring in films like "Jackie Brown" and in shows like "Linc's."

Grier will turn 71 this year and has no signs of slowing down. 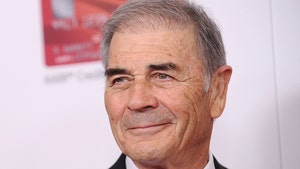 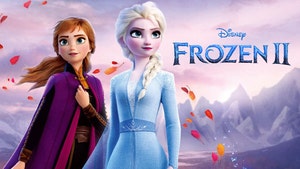